To celebrate the 75th anniversary of Harlem’s Apollo Theater, the National Museum of African American History and Culture will debut a multimedia exhibition called “Ain’t Nothing Like the Real Thing: How the Apollo Theater Shaped American Entertainment” on April 23. Drawing on wide-ranging materials including historic photographs, film, recordings and artist interviews, the exhibition will trace the evolution of the Apollo—from its birth in 1914 as a whites-only burlesque theater to its years as a premier African American entertainment venue and a magnet for audiences from around the world. 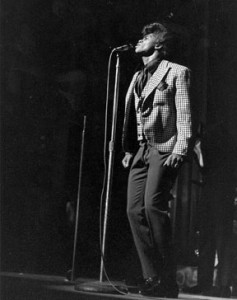 James Brown in performance at the Apollo. (Photo by Kwame Braithwaite, courtesy of the Apollo Theater Foundation)

Exhibition designers and curators Tuliza Fleming of NMAAHC and Guthrie Ramsey, professor of music at the University of Pennsylvania, are assembling items from public and privately held collections across the country, including rarely seen artifacts from the Apollo Theater Archive of  nearly 3,000 objects. A companion book (Smithsonian Books) will feature essays exploring the historical, social and cultural significance of the Apollo and show how it was able to achieve iconic status in a remarkably short period of time. 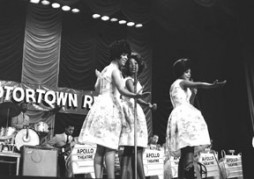 The Supremes early in their career. (Photo by Kwame Braithwaite, courtesy of the Apollo Theater Foundation)

The exhibition will put a spotlight on the power of the Apollo audience, particularly evident on Wednesdays during “Amateur Night at the Apollo.”

“Long before the contemporary ‘American Idol’ phenomenon in which the democratic voice of the people bestows a rags-to-riches reward for pluck, luck, and talent … there was the Apollo audience: discerning, opinionated, and vocal,” the exhibition curators write. “Brought to the Apollo by entertainer Ralph Cooper in 1934, Amateur Night continues to be one of the signature events at the Apollo, confirming it as the place ‘Where stars are born and legends are made.’” Among those whose careers were launched on Amateur Night are Wilson Pickett, Luther Vandross and Sarah Vaughan. 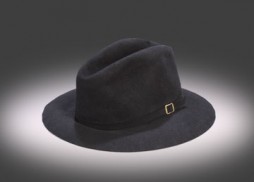 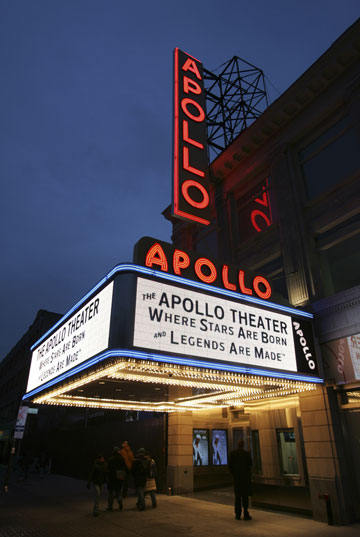 Calling all radio operators: Station NN3SI is back on the air