“RACE: Are We So Different?” opened June 18 at the National Museum of Natural History. The traveling exhibition, a project of the American Anthropological Association in collaboration with the Science Museum of Minnesota, encourages museum visitors to explore race from a personal, scientific and historical perspective.

This article by Johnnetta Betsch Cole  was originally published in a special edition of AnthroNotes by the  Anthropology Department of MNH. 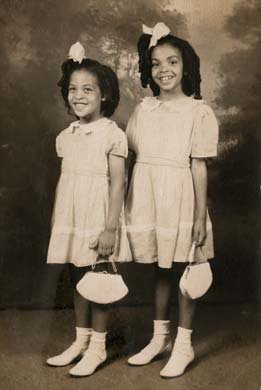 Growing up in Jacksonville, Florida, in the days of legal racial segregation, “race” was an everpresent reality in my life.  Deeply etched into the practices of most  White Southerners was the belief that I, as a member of the “Negro race,” was inferior to all individuals of the “White race”; and that wherever possible, the two “races” should be kept apart. Thus I lived in a “colored” neighborhood; in public places I could only drink from water fountains and eat at lunch counters designated for “colored” people; and I had to sit at the back of the bus and in the “colored” car of trains.

From my parents, family, teachers, civic and religious leaders, I heard a radically different message about “race.”  It was this: that there were no superior or inferior races; and that I had the potential to be as smart, moral, and accomplished as any White person.  From my parents, grandparents, and great grandparents, I was told that I must be successful and “a credit to our race.” And, I was told repeatedly that I had the responsibility not only to soar to the height of my possibilities, I must also do my part to help dismantle irrational notions about “the Negro race.” To reinforce this position, in Sunday school I was taught to sing: “Red and Yellow, Black and White, they are precious in His sight, for he loves the little children of the world.”  Not just during Negro History Week (celebrated since 1976 as Black History Month), but throughout the year, my teachers taught us about great heroes and sheroes of “our race,” who had accomplished extraordinary feats despite the oppressive conditions of racism. Even as a child, I had an intuitive sense that even though I was treated differently by White society, I was not fundamentally different from people who had less melanin in their skin than I.

Because I was the great granddaughter of A.L. Lewis, the most prominent “Negro” citizen of Jacksonville, and the city’s first Black millionaire, I came to understand that no amount of money could buy one out of the rules and practices of Southern racism. “Race” clearly trumped class in Southern culture. And although I did not develop a feminist consciousness until many years later, growing up as a girl in the segregated South presented me with many opportunities to experience some of the complexities and intersections of “race,” gender, and class. 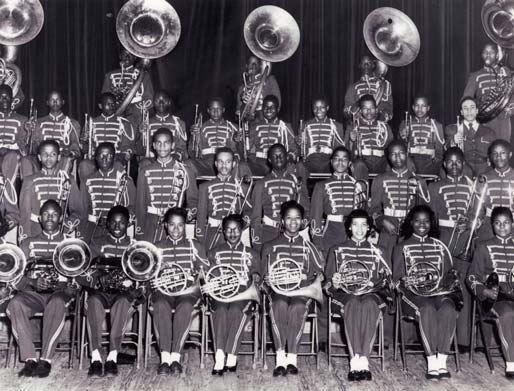 The adults in my family were outspoken opponents of segregation and activists in the struggle against racism.  From an early age, I was exposed to calls for racial equality; and as I moved into my teens, I became an active participant in marches and demonstrations against segregation. The fundamental basis on which my family, my community members, and I called for an end to the ideology of segregation was rooted in the belief that the “Negro race” was just as good and smart as the “White race.” 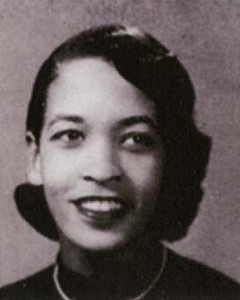 However,  I do not recall hearing anyone question the very concept of different races. Indeed, the idea that there are different “races” was so pervasive that most Black Americans believe this to be a reality. It was many years later in an anthropology class at Oberlin College that I was exposed to evidence that while there is diversity in the physical appearance of human beings, there is only one race, THE HUMAN RACE. Today, many many years since my college days, I still recall the great sense of vindication that I felt in hearing scientific evidence for something I had always thought…and hoped was the truth.

As I moved into the field of cultural anthropology as a graduate student, and then as a professor, I came to appreciate additional lessons that this field teaches us about “race” and racism. Here are four of those lessons. While the pitting of one group against another based on the fallacious notion of race is found in culture after culture and nation after nation, we have yet to find a gene that causes these tensions to occur. No matter how widespread and tenacious racism is, it is not transmitted genetically. It is learned. And because it is learned, it can be unlearned. Best of all, imagine if we stopped teaching it! I am not naïve enough to think that it would be easy to stop the teaching of racist ideas. For racism is rooted in the very concept and realities of power and privilege. And as the great abolitionist and feminist Frederick Douglas once said: “Power concedes nothing without a demand. It never did and it never will.” 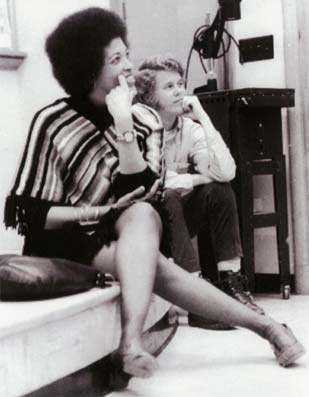 A second lesson from anthropology is this. While certain groups of people have consistently oppressed other groups, there is no group of people immune to practicing intolerance. Looking around our world, we see that from blatant prejudice to the barbaric victimization of one group by another, such expressions of bigotry are not the sole possession of a particular people.

The power of human empathy is a third lesson that anthropology can teach us. If men really work at it, they can come to understand many of the realities in women’s lives. Those of us who tell ourselves that we are fully abled ought to be able to engage in the kind of human empathy that would allow us to understand what it is like to be differently abled. Human empathy should help heterosexuals to have some sense of what it is like to be discriminated against because one is lesbian, gay, bisexual, or transgender.  Surely, one does not have to be Jewish to imagine the pain and suffering of the victims of the Holocaust. Through reading, serious thought, and human empathy, it is possible for White people to relate to what it is like to be a person of color—Black, Latino, Native American, or Asian Pacific Islander American— in a society that privileges being White.

A fourth lesson that anthropology teaches us is that even when racism is deeply etched into the economic, political, religious, and cultural life of a country, change can come. The famous American anthropologist, Margaret Mead, put it this way: “Never doubt the ability of a small group of committed citizens to change the world. It is the only way it ever happens.”  When I think about the racist environment in which I grew up in Jacksonville, Florida, and I look at that same city today, I acknowledge that along with the great champions of the civil rights movement—like Dr. Martin Luther King, Jr. and Rosa Parks—it was the extraordinary efforts and sacrifice of many ordinary people that brought legal segregation to an end.

Today, from where I stand as an African American woman, a cultural anthropologist, and the director of the Smithsonian National Museum of African Art, I applaud the presentation of the American Anthropological Association’s RACE exhibit at the National Museum of Natural History. For our chances of ending racial inequality in our communities, our nation, and our world are surely increased when more and more people learn the lessons that anthropology can teach us about “race” and racism. 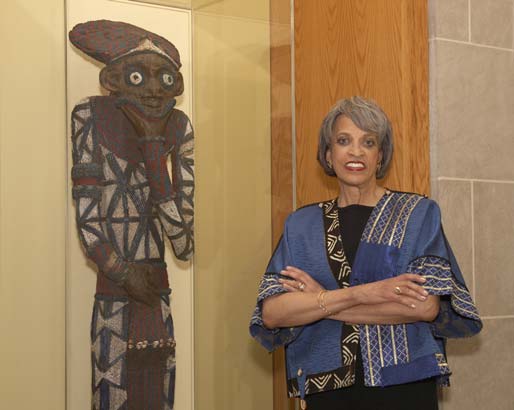 Knowing the Past Opens the Door to the Future

Confronting the past: The Tulsa Race Massacre

Building on (and around) history