Home Collaboration Grand challenges, a distinguished lecture and a thumbs-up from the kids

March 14, 2014. Have you reached a milestone, received an award or conquered the world (at least your little corner of it) lately? Let us know at torch@si.edu. We want to toot your horn for you! Be sure to include your contact information and a picture as an attachment.

Dr. Christine Jones, Director of the Consortium for Unlocking the Mysteries of the Universe and Senior Astrophysicist at the Smithsonian Astrophysical Observatory, is the recipient of the 2013 Secretary’s Distinguished Research Lecture Award.

This award recognizes a scholar’s sustained achievement in research, long-standing investment in the Smithsonian, outstanding contribution to a field, and ability to communicate research to a nonspecialist audience. 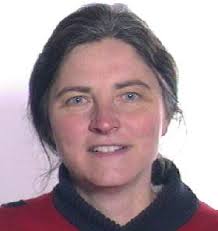 Jones began her career as a postdoctoral fellow at the Harvard-Smithsonian Center for Astrophysics in 1974; in 1975, she was selected to be a Junior Fellow in the Harvard Society of Fellows. She has been an astrophysicist at SAO since 1978, heading the Chandra Calibration Group from 1990–2010; she has served as Director of the Consortium for Unlocking the Mysteries of the Universe since 2010.

While an undergraduate at Harvard, Jones analyzed moon rocks and meteorites at SAO for which she received the Nininger Meteorite Award. With the 1970 launch of Uhuru, the first satellite devoted exclusively to X-ray astronomy, she looked beyond our solar system to Cygnus X-1, a binary X-ray source in which a black hole orbits a normal star. In her graduate work at Harvard, she discovered more X-ray binary sources and identified several with visible-light stars. Since the brightest X-ray source in the sky is faint in visible light, it was a remarkable discovery to find that the visible counterparts of some X-ray binaries were bright enough to be seen with a good pair of binoculars.

In 1978, Jones’ research shifted to galaxies beyond the Milky Way. The first images from the Einstein Observatory launched that year revealed that clusters of galaxies were not the fully formed systems most astronomers believed them to be. Instead, many clusters are still forming and growing. Observations also showed that elliptical galaxies were not devoid of gas as was universally accepted. Instead, the gas in these galaxies was so hot that it could only be seen in X-rays. Furthermore, the mass of the stars in these galaxies was not sufficient to prevent this gas from escaping. A massive halo of dark matter around the galaxy was required. For this work, Christine and her husband Dr. William Forman received the first Rossi Prize from the High Energy Astrophysics Division of the American Astronomical Society.

With the launch of the Chandra Observatory in 1999, the X-ray vision of the sky became sharper still, allowing astronomers to resolve many unanswered questions. With Chandra, Jones  and her colleagues have investigated the impact of supermassive black holes on galaxies and how clusters grow through the collisions of massive subclusters. For her contributions to NASA X-ray missions, she received four NASA group achievement awards and a NASA exceptional achievement medal. Her scientific accomplishments also have been recognized by the Marcel Grossmann Award, and by her election as a Fellow in the American Association for the Advancement of Science and as an Honorary Fellow in the Royal Astronomical Society.

Christine Jones, the 14th recipient of the Secretary’s Distinguished Research Lecture Award, was selected from finalists recommended by a committee representing research areas across the spectrum of Smithsonian scholarship. She presented her lecture, “Black Holes at Work: What ‘Fossil Records’ of the Impacts of Energetic Outbursts from Supermassive Black Holes Reveal About Galaxy Evolution”  March 11. 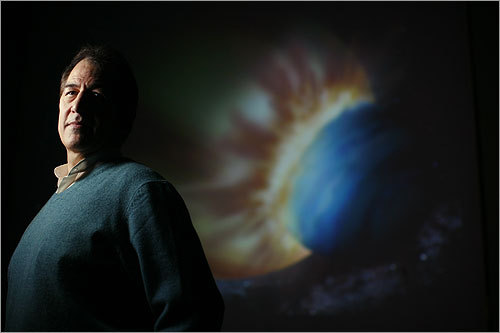 First, Pluto left. Then it came back, along with Ceres and Eris…and now Haumea and MakeMake, too! The recent actions of the International Astronomical Union have put every solar system book out of date. In response, David Aguilar of the Harvard-Smithsonian Astronomical Observatory has revised his 2008 book for young readers. “13 Planets: The Latest View of the Solar System” recently won the 2014 Garden State Children’s Book Award from the New Jersey Library Association as the favorite non-fiction book of children in grades 2-5. Go science!

The recipients of the 2013 Grand Challenges Awards have been announced. This award program promotes collaborative and interdisciplinary scholarly activities that advance one or more of the four Grand Challenges: Unlocking the Mysteries of the Universe, Understanding and Sustaining a Biodiverse Planet, Valuing World Cultures, and Understanding the American Experience. The Grand Challenges Awards seek to advance research as well as to broaden access, revitalize education, strengthen collections, and encourage new ways of thinking that involve emerging technology.

Level One grants provide seed money to develop research teams. The Level Two grants are aimed at groups that are poised to mount major projects and prepared to secure external funding.

Congratulations to the teams who were awarded grants. Visit the Smithsonian Consortia Website for more information about the Grand Challenges Awards program. 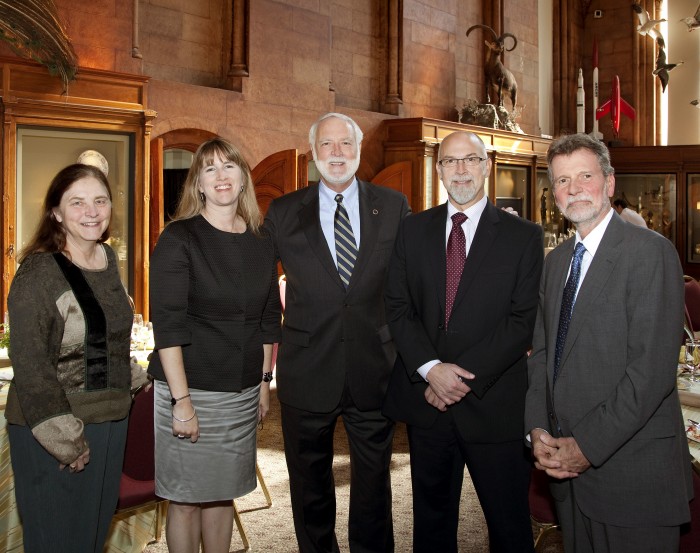 Staying grounded while reaching the stars