Home Science Air and Space Museum The beauty of utility

Greg Bryant has been with the National Air and Space Museum since 1978. He currently serves with the Office of the Registrar as a Museum Registrarial Specialist, responsible for digitizing NASM’s collections and associated documentation. His work frequently takes him to the Paul E. Garber Facility and the Museum Support Center in Suitland, Maryland.

Known as “Silver Hill” when it opened in the 1950s, the Paul E. Garber Preservation, Restoration, and Storage Facility came to house the ever-expanding collection of aircraft, spacecraft and other artifacts. Today, the majority of the collections held at the no-frills assemblage of about 32 metal buildings is being moved to a more modern, well-equipped location. While some airplanes, spacecraft, engines and various parts are still stored at the Garber Facility, most have been, or soon will be, relocated to NASM’s Udvar-Hazy Center in Chantilly, Virginia.

An artist by avocation, Greg finds a moody beauty in the aging facility. He shares here for the first time a few of the striking and slightly melancholy photographs he has taken to document Garber’s waning days. 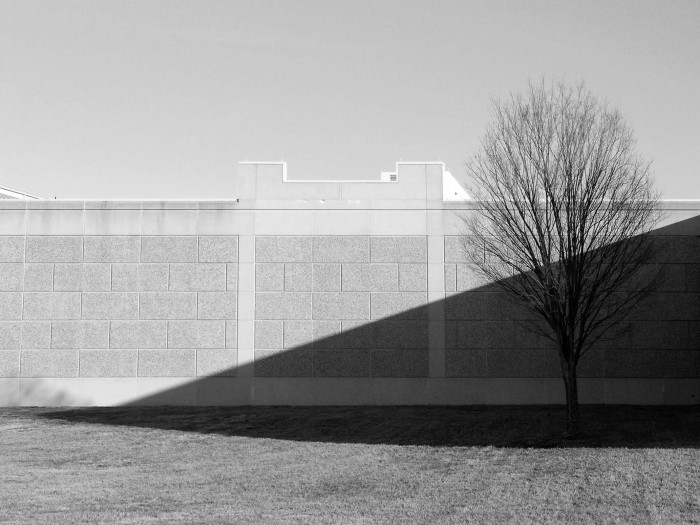 I’ve been going out to the Garber Facility on various projects since around 1981 and have a lot of wonderful memories of the place.  Now that the collection and the restoration staff are moving out to the Hazy Center near Dulles Airport, I’ve come to feel very nostalgic about the long heyday of Garber.  Since I am out there now once every other week or so, I’m taking the opportunity to document Garber’s waning days.

I’m primarily an artist and sculptor, but since 2000, I’ve been doing a great deal of digital photography to document our collections – I’m guessing somewhere above 50,000 digital photos ─ documenting our art collection, our collection of aircraft models, our galleries, the aircraft on display at NASM, and I forget what all else.  I make it a point to carry a camera with me whenever I go out to Garber. 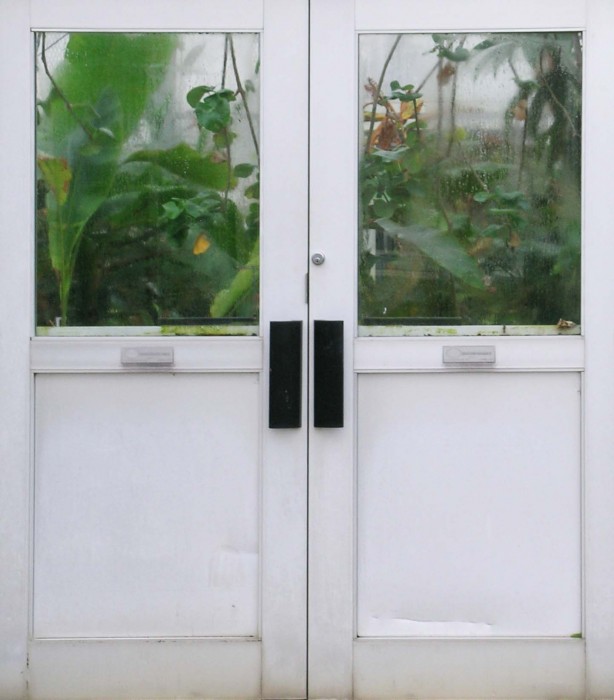 Generally, I’ll get off the shuttle at the Museum Support Center, because I love the spaces surrounding the building, the access roads, and the building itself, and the walk is good for me, of course.  It’s an environment with very powerful moods and presence.  Each time I go out, the Garber Facility and the Museum Support Center both reveal different details and different aspects of their personalities.

It’s a place with a rich history, all well documented (up to the early 1980s, at least) in the book “The Aircraft Treasures of Silver Hill.” These photographs were taken between January and March of this year, and I do, of course, plan to continue with the project, especially documenting the Garber Facility, now that it is going through its greatest period of transformation since Paul Edward Garber acquired it for the Smithsonian in the 1950s.  My understanding is that when the National Air and Space Museum has finally vacated it, the Smithsonian will be sharing it with other museums.  Whether it keeps its present name, the Paul Edward Garber Preservation, Restoration and Storage Facility, is another question. 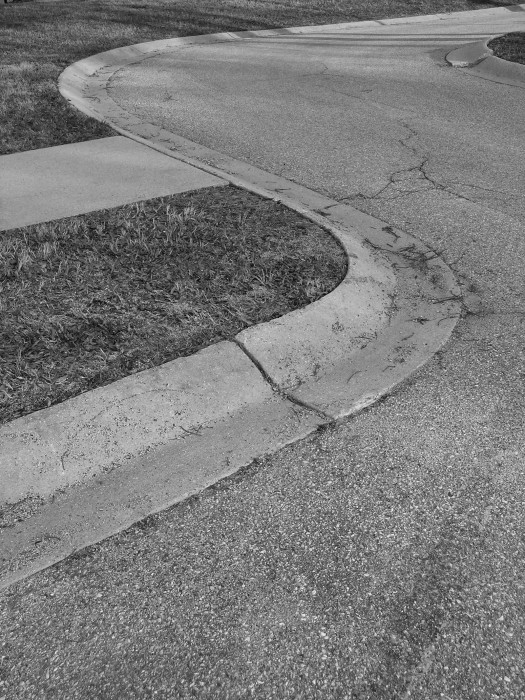 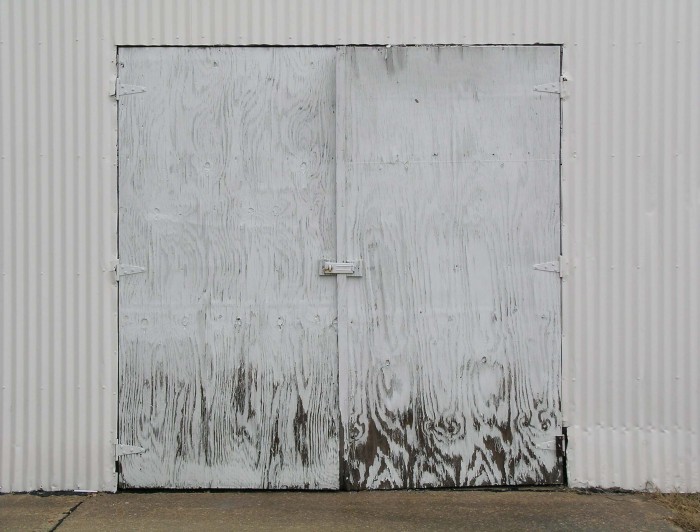 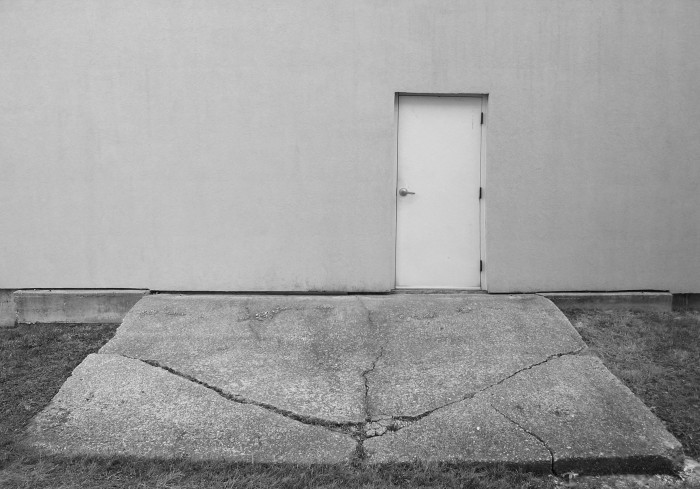 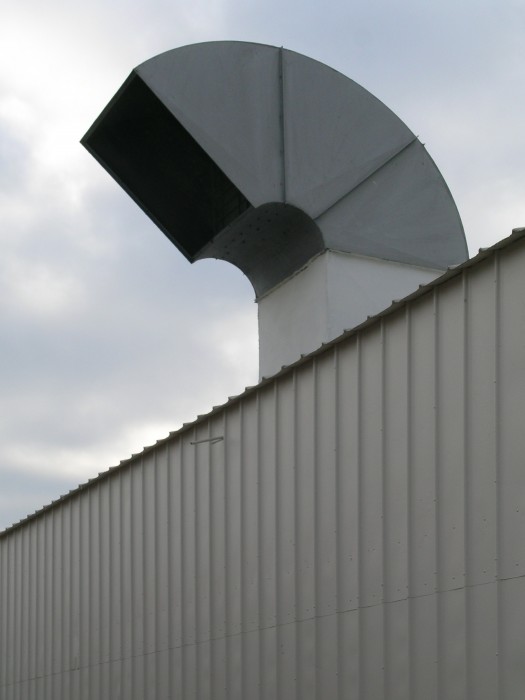