We dodged a bullet (actually an asteroid), tossed an apple and said goodbye to more than one rare bird this week. 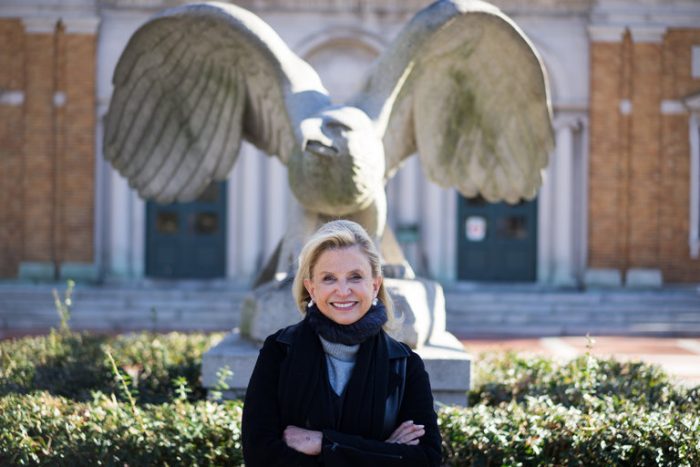 Leading women from politics, the arts and other fields urged President-elect Donald Trump on Monday to support a new national women’s museum in Washington that would be affiliated with the Smithsonian Institution.

At a meeting in New York to give momentum to the idea, the group cited the report of a bipartisan Congressional commission in November that urged construction of the museum. Read more from Graham Bowley for The New York Times.

Could ‘tiny grazers’ help save the Caribbean coral reefs?

Miniature species of urchin and parrotfish eat up suffocating algae. 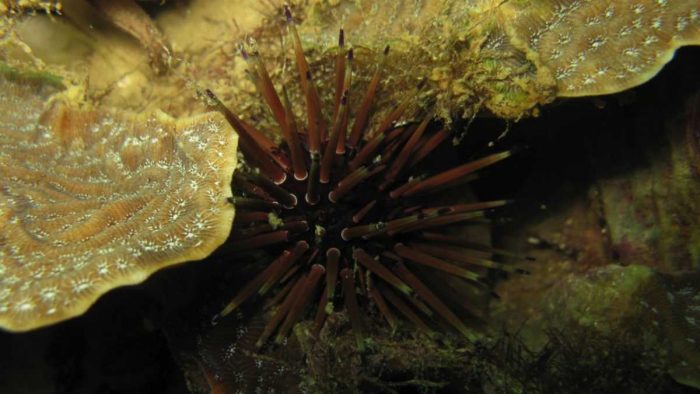 Two miniature species of algae-grazer could offer new hope in the Caribbean, where an overgrowth of algae threatens to wipe out coral reefs.

In 1984, a mysterious disease obliterated the local population of algae-eating black sea urchins, leading to an overgrowth of algae that smothered the coral reefs. Overfishing in the region has also reduced the numbers of algae-grazing parrotfish, further exacerbating the problem. Read more about new research from the Smithsonian Tropical Research Institute by Ben Upton for BBC Focus. 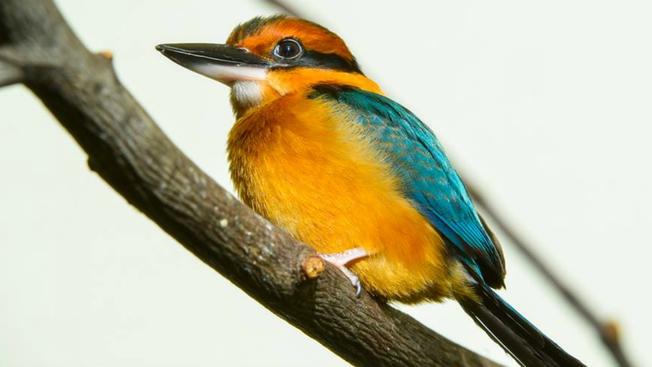 However anyone defines a rare bird, one of the feathered flyers residing at the National Zoo seemed to fit the bill. According to the zoo it was one of only 146 members of its species in the entire world.

Given that small population, it was easy to believe that, as the zoo said, of all the birds and beasts in its collection, the bird, a Guam Kingfisher, belonged to the “most endangered species” there. Read more from Martin Weil for The Washington Post.

Close encounters of the asteroid kind 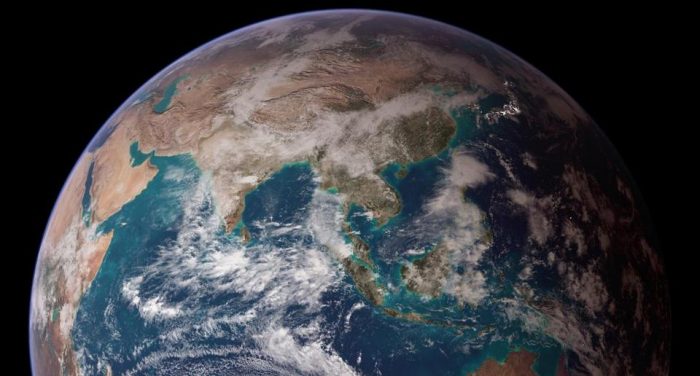 A previously undetected asteroid that could rival the size of a mid-sized Boston office building passed by Earth this week in a close shave that brought the object within half the distance of the moon.

The space rock — with the catchy name 2017 AG13 — was likely somewhere between 36 feet and 115 feet across, a relatively small size that makes asteroids difficult to detect when they are far away from Earth but could be very dangerous if they broke up or hit the ground near a city. Read more from Andy Rosen for the Boston Globe.

Astronomers say some of the galaxy’s most distant stars were actually whisked away from a passing mini-galaxy. 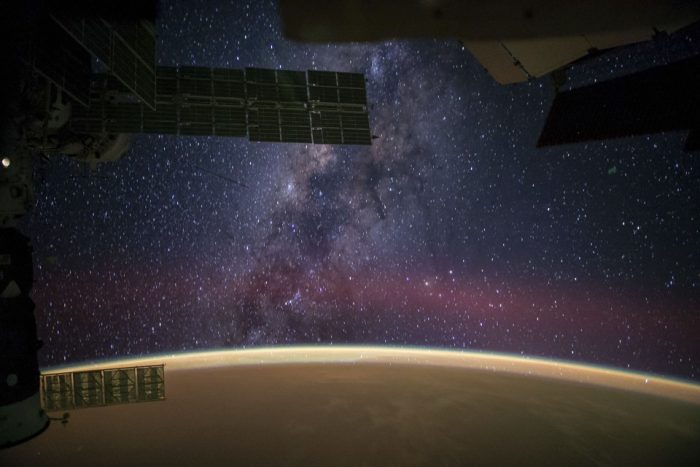 The force of gravity can be described using a number of metaphors: It’s the glue that holds solar systems and galaxies together, the anchor that keeps us on the ground, the slingshot that sends spacecraft deeper into the solar system.

And in some cases, gravity is a thief.

Astronomers at the Harvard-Smithsonian Center for Astrophysics said Wednesday they have discovered that some of the most distant stars in the Milky Way galaxy actually came the Sagittarius dwarf galaxy, one of the dozens of smaller galaxies surrounding ours. When Sagittarius passed by, the Milky Way’s gravitational tides pulled on the galaxy, and made off with five stars. Read more from Marina Koren for The Atlantic.

Depicting colonialism and globalization through art ‘full of contradiction’

A “Wind Sculpture” by visual artist Yinka Shonibare MBE was recently installed in front of the National Museum of African Art in Washington, D.C. It’s the seventh in Shonibare’s series of vibrantly colored and patterned public artworks that are made of fiberglass, but look like cloth. Jeffrey Brown talks to Shonibare about his interest in depicting globalization and what he asks of his viewers. Read the full transcript of the interview for PBS Newshour.

Kristofer Helgen, curator of mammals at the Smithsonian’s National Museum of Natural History, introduces a new species of carnivore that he and a team discovered in 2013. (Alex Wong/Getty Images)

Kristofer Helgen, a highly regarded mammalogist and curator at the National Museum of Natural History, has left the Smithsonian in the wake of a bitter, months-long conflict with administrators.

Helgen, 36, had been accused of research misconduct during a high-profile collecting expedition in Kenya. He was cleared after an investigation that Helgen and some of his colleagues say was an attempt to bully and discredit him. Read more from Sara Kaplan for the Washington Post. 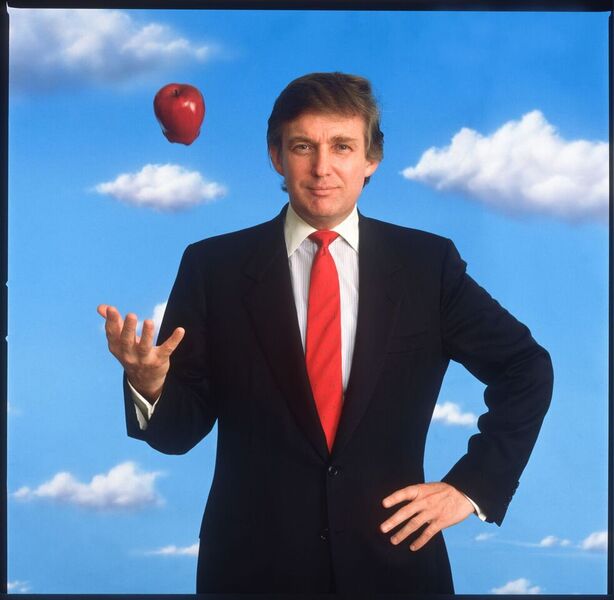 A 1989 photograph of Donald Trump tossing a red apple was installed today at the Smithsonian’s National Portrait Gallery in Washington, D.C. The museum is known for having one of two complete collections of presidential portraits, the other belonging to the White House. This portrait of President-elect Donald Trump, however, isn’t one of those official presidential portraits. Read more from Becky Harlan for NPR’s The Two-Way.