In an era of alternative facts and “false news,” the 2017 History Film Forum offers an in-depth look at how film and television shape our understanding of historic events. 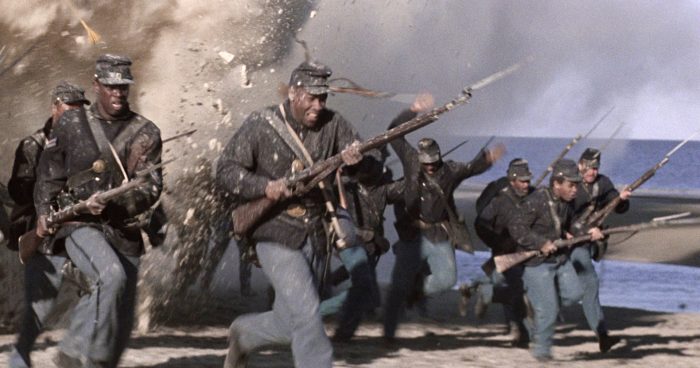 The inevitable moral responsibility of the filmmaker is not to get at the truth and certainly not the whole truth, but to get at a truth.

How does what we watch on the screen shape what we believe about history? Find out during the second annual History Film Forum, a free four-day exploration of history as depicted on the screen, at the National Museum of American History March 9­–12.

Sponsored by the Smithsonian and the National Endowment for the Humanities, the 2017 History Film Forum is the premier film festival focused on history in the United States. The Forum brings together the nation’s top filmmakers, film viewers, and scholars in conversation about the history we do—and do not—learn from watching movies, documentaries and television.

Join Smithsonian colleagues for free screenings, exclusive premieres, intensive panel discussions and more over the course of this four-day event. The 2017 History Film Forum will examine themes of diversity and access in history filmmaking and ask: how does what we watch shape what we believe?

The forum will include screenings of The Great War, The Chinese Exclusion Act and NBC’s Timeless as well as an advanced screening of the American Masters documentary Edgar Allan Poe: Buried Alive, slated to premiere this fall on PBS. The forum will also include the Emerging Filmmakers Lab, a workshop for budding filmmakers.

Free tickets are available to all sessions and panels. For the full schedule, participating panelists, and tickets visit: http://HistoryFilmForum.si.edu

Climate Connections: We’re all in this together

From Tarzan to Tonto