Columbia—the only portion of the historic spacecraft to complete the first mission to land a man on the moon and safely return him to Earth—will leave the Smithsonian’s National Air and Space Museum for the first time for the traveling exhibition “Destination Moon: The Apollo 11 Mission.”

The exhibition’s two-year national tour will celebrate the approaching 50th anniversary of the mission and explore the birth and development of the American space program and the space race. Here’s a look back at that historic and heart-stopping journey. 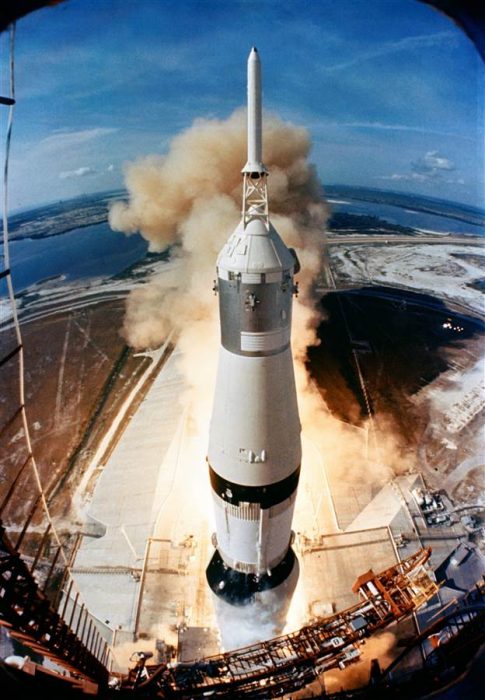 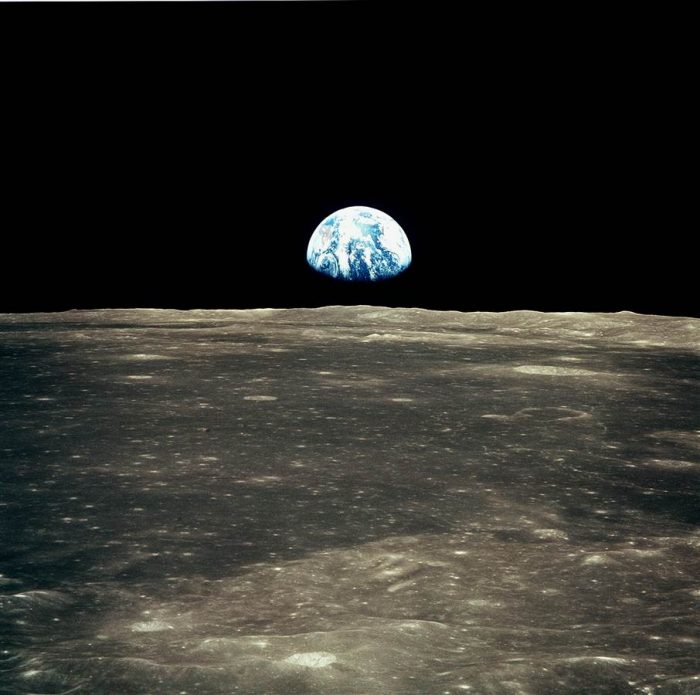 This view from the Apollo 11 spacecraft shows Earth rising above the moon’s horizon. (NASA photo) 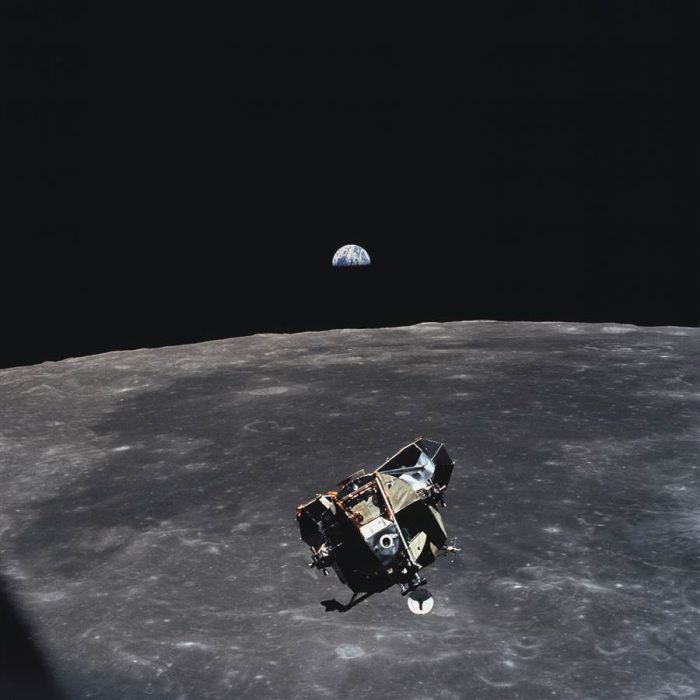 The Apollo 11 lunar module ascent stage, with Armstrong and Aldrin aboard, is photographed from the Command and Service Module during rendezvous in lunar orbit on July 21, 1969. The lunar module was making its docking approach to the CSM. Collins remained with the CSM in lunar orbit while the other two crewmen explored the moon’s surface. (NASA photo) 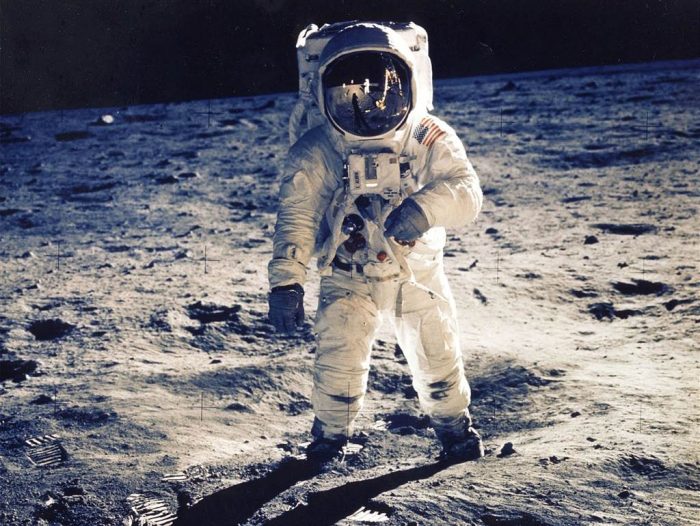 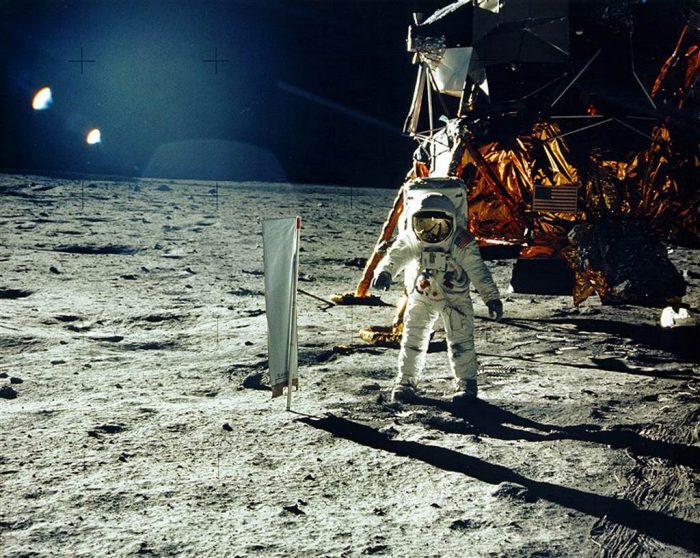 Buzz Aldrin stands beside a solar wind experiment next to the lunar module after he and Neil Armstrong became the first men to land on the moon’s surface. (NASA photo via Reuters) 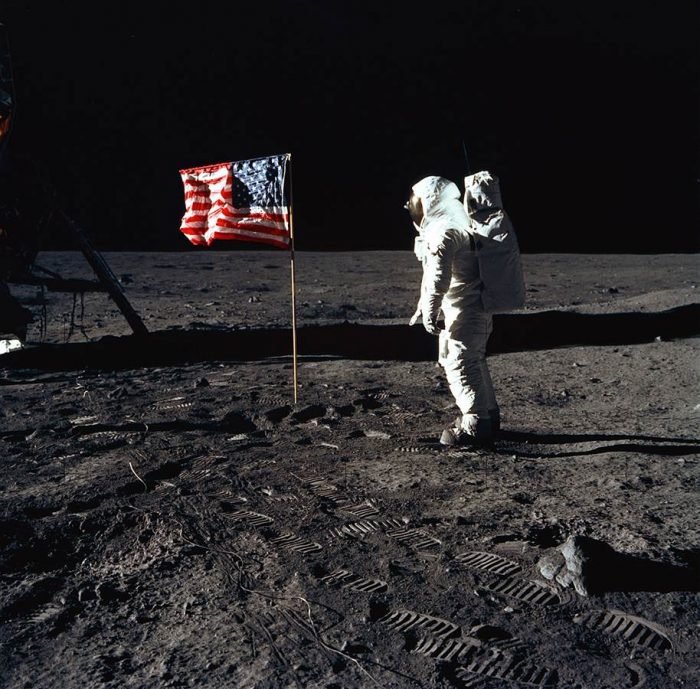 Aldrin poses for a photograph beside the United States flag after the historic landing on July 20, 1969. (NASA photo) 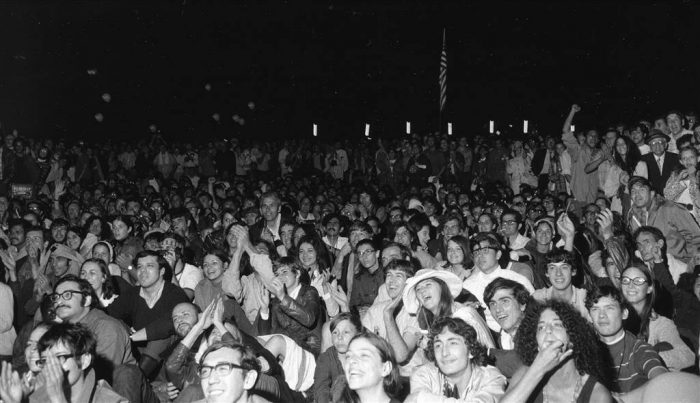 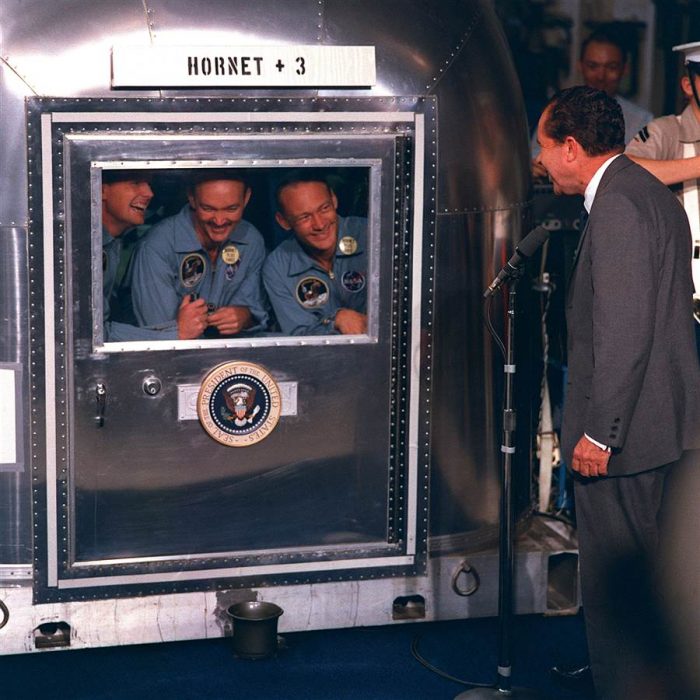 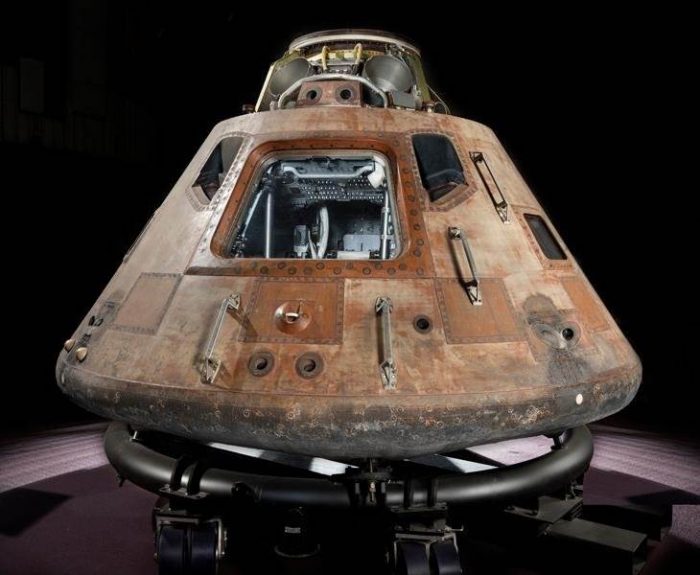 Charred and battered from the forces of atmospheric reentry, the Apollo 11 command module Columbia has been at the National Air and Space Museum in Washington, D.C. since the museum’s 1976 opening. For the next two years, Columbia will travel 8,000 miles and visit four museums, arriving at the last in time to mark the 50th anniversary of the first lunar landing in 2019. (Photo by Eric Long / National Air and Space Museum)