When bad weather looms, you bring the family dog inside. But what do you do with the elephant in the room? Or the 600-lb. gorilla? 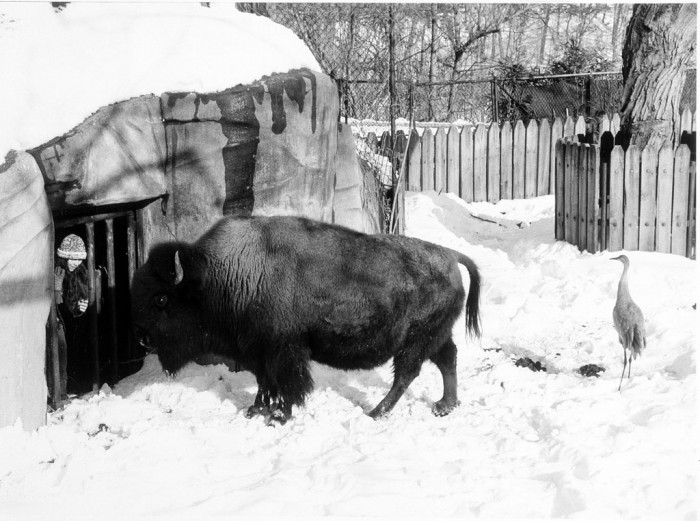 National Zoo animal keeper Morna Holden greets a bison as she puts out food for a sandhill crane. (Photo by Jessie Cohen, as featured in the Torch, March 1987)

Many animals (including giant pandas and red pandas) are native to cooler areas and enjoy the winter weather. Even some animals whose habitat includes warmer climates, like great cats and elephants, can acclimatize to the cold. But regardless of their natural habitats, the National Zoo’s animal care team closely monitors temperatures and weather to ensure the well-being of all the animals.

In the case of extreme weather, animals may not be given access to the outdoors. Those that are allowed outside for short periods of time will be monitored and have access to shelter and/or heating elements.

Safety is the number one priority, but playing in the snow is also lots of fun. Here are some photos of a few of the National Zoo’s animals enjoying the snow:

Enjoy these images of animals at the Zoo enjoying a snow day. 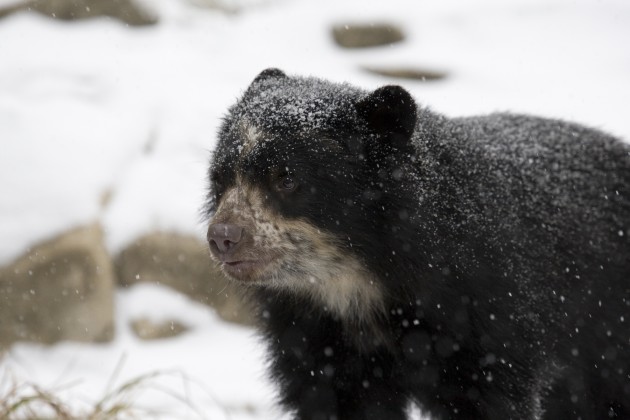 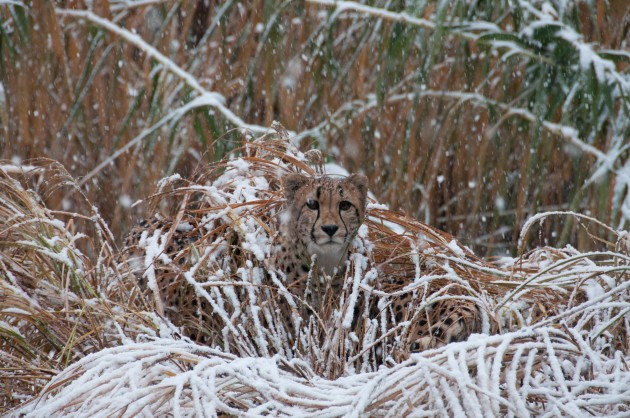 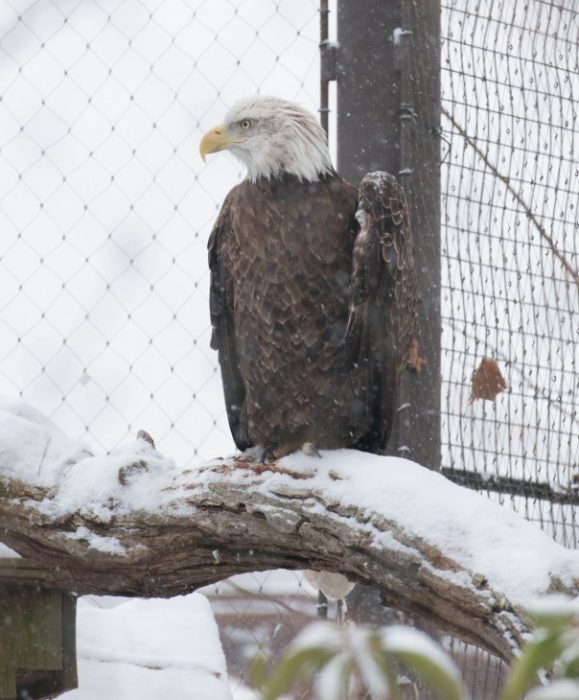 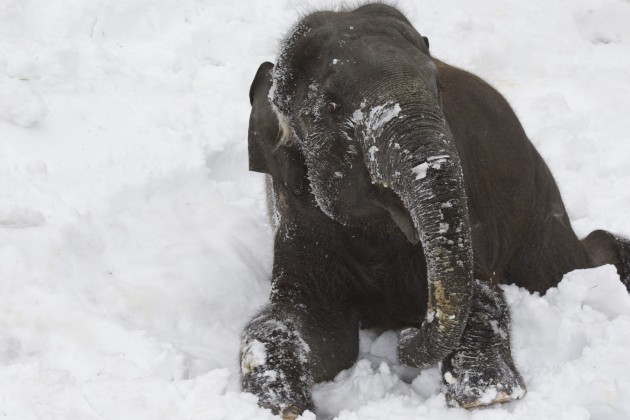 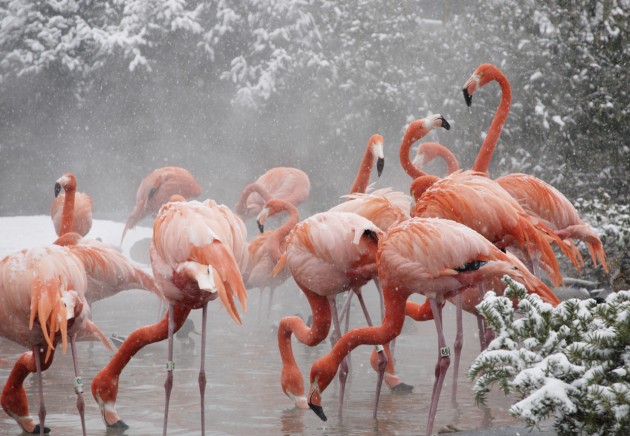 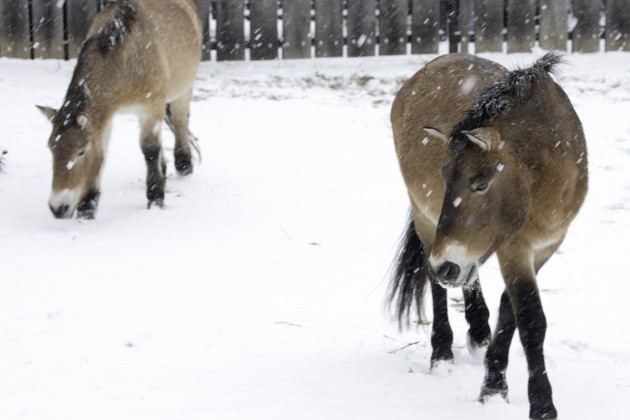 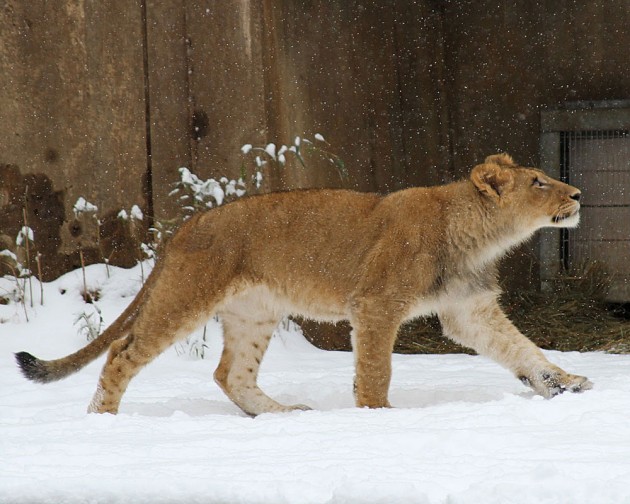 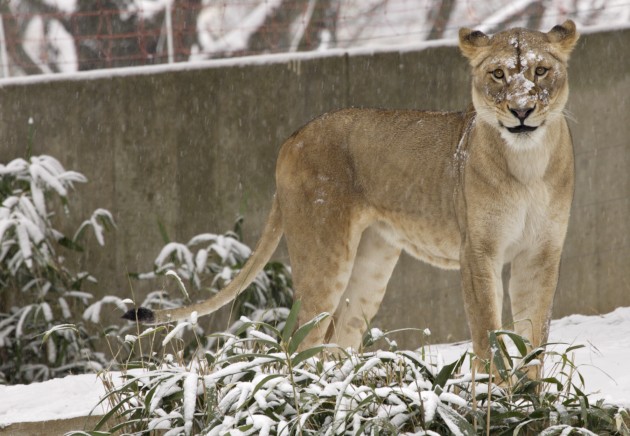 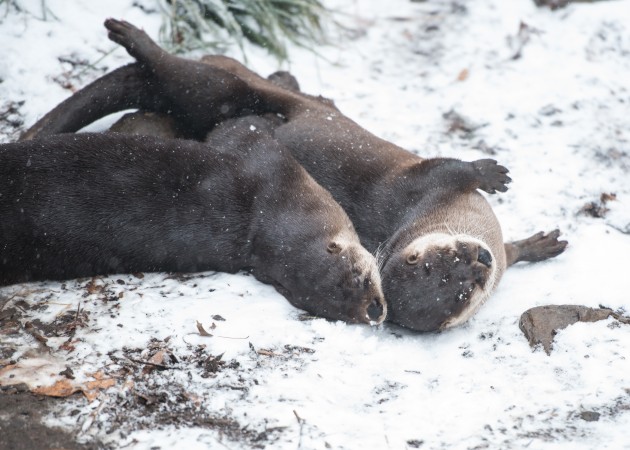 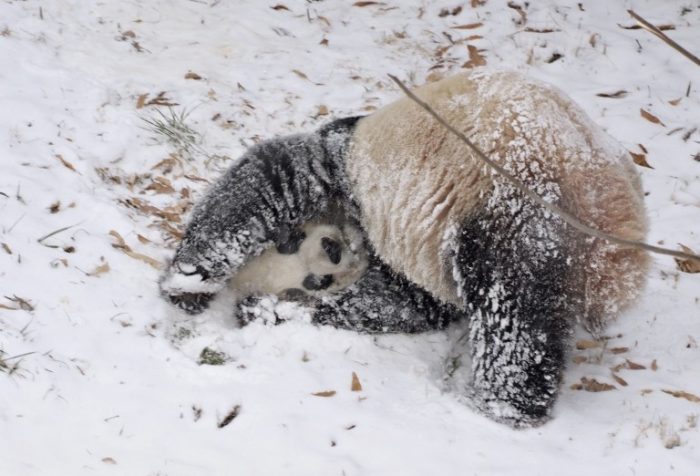 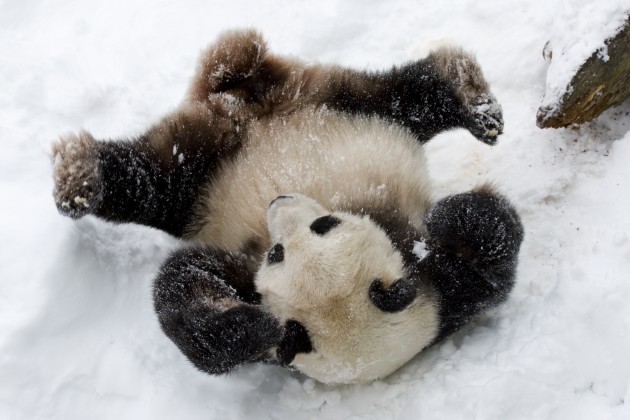 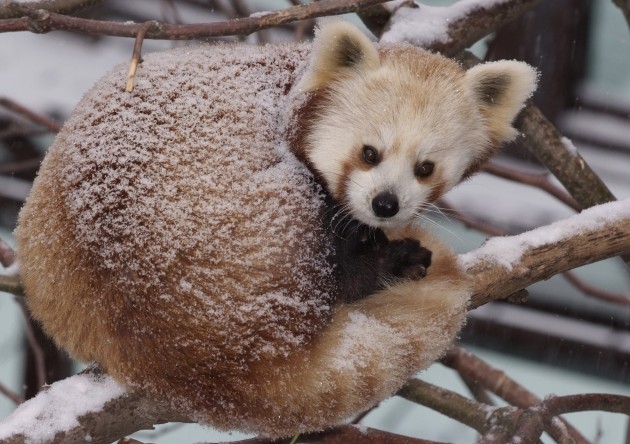 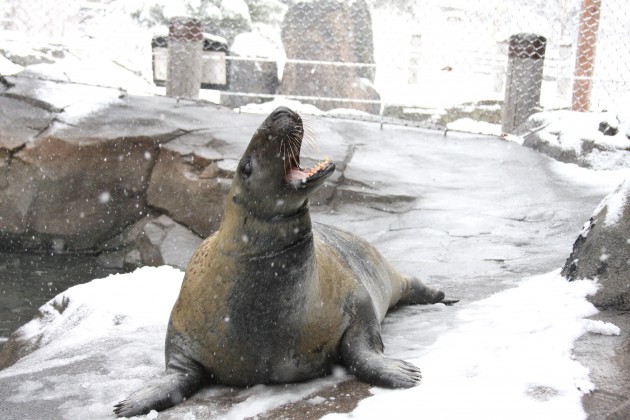 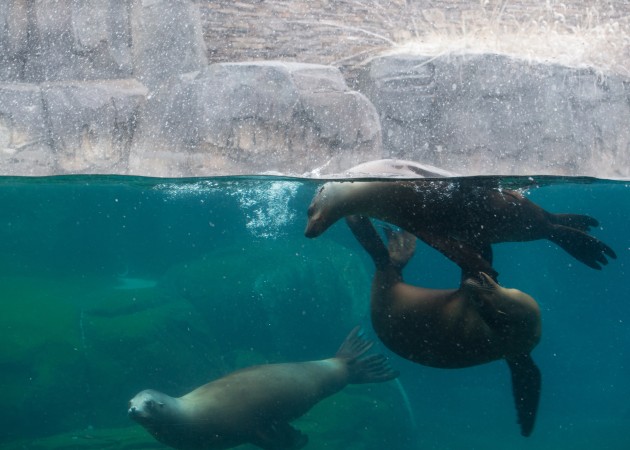 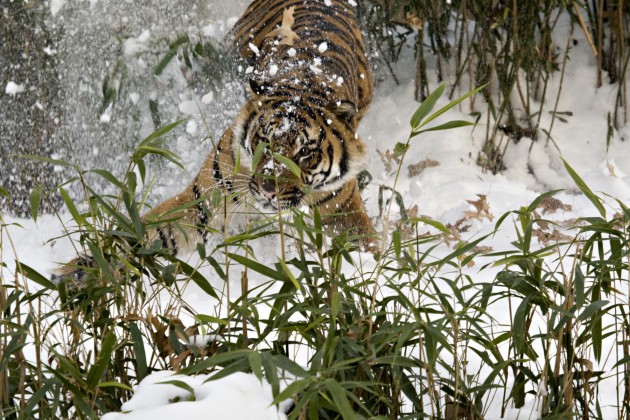 Reason to take pride at the National Zoo

The pitter-patter of tiny paws at the Zoo

Climate change is a major threat to giant pandas