Don’t talk about politics during Thanksgiving dinner! Amaze your friends and confound your enemies with more turkey-related trivia than you ever thought you wanted to know. Remember, we have millions of objects in our collections—be grateful we didn’t keep going. 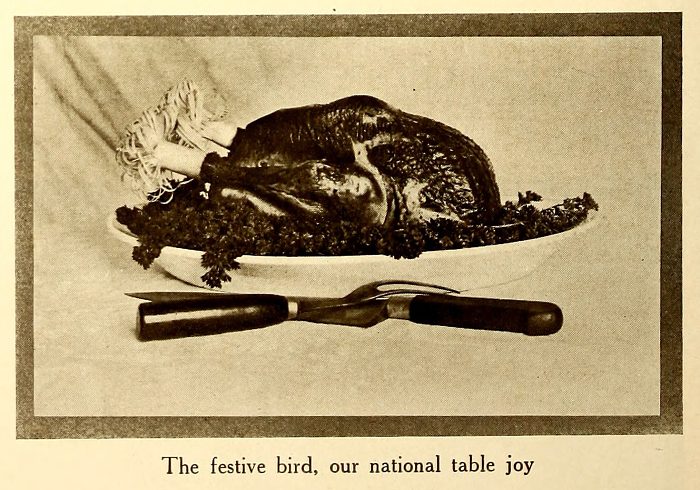 “Probably no genus of birds in the American avifauna has received the amount of attention that has been bestowed upon the turkeys…there has been no cessation of verbal narratives, casual notices, and appearance of elegant literature relating to the members of this group…a wild turkey is a very large and unusually handsome bird, commanding the attention of anyone who sees it.” 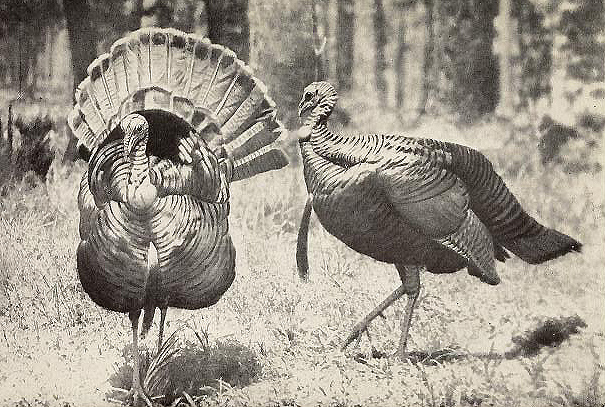 Image via The Wild Turkey and its Hunting, Chapter 3, by Edward A. McIlhenny. (Courtesy Smithsonian Institution Libraries

This excerpt is from the 1914 book The Wild Turkey and its Hunting, Chapter 3, by Edward A. McIlhenny. Thanks to the Biodiversity Heritage Library you can read this book online, just click the above photo. It was digitized from a copy in the Smithsonian Libraries collection.

Following is a selection of additional artifacts and images from the Smithsonian that in some way direct attention to Meleagris gallopavo, the wild/domestic turkey. Click the links in the header for more information. 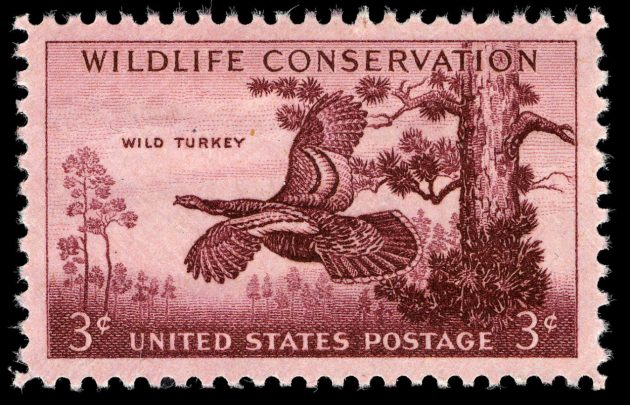 One aim of this 3-cent 1956 postage stamp showing a wild turkey in flight in a forest was to emphasize the importance of wildlife conservation in America. (Courtesy National Postal Museum) 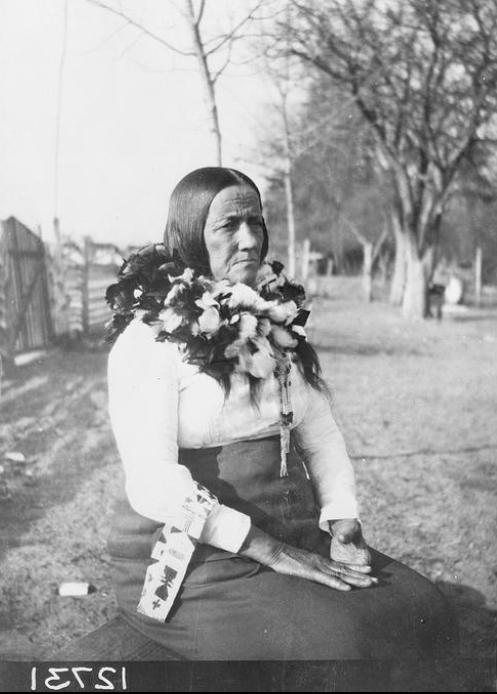 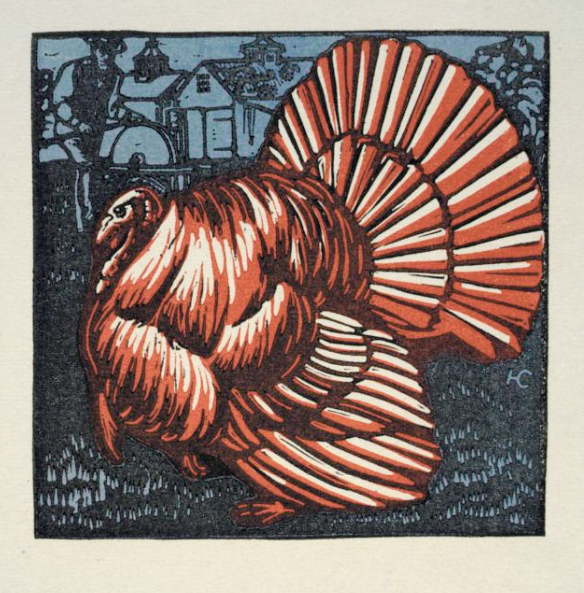 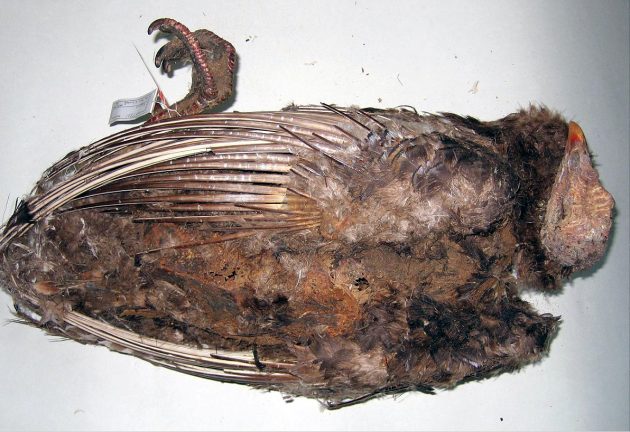 Mummified turkey collected in 1905 at the head of an ancient cave on the Tularosa River, near Catron Reserve, New Mexico. Courtesy National Museum of Natural History, Division of Birds. 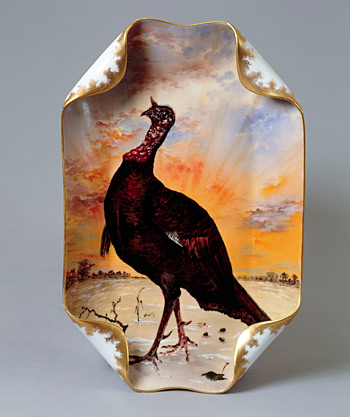 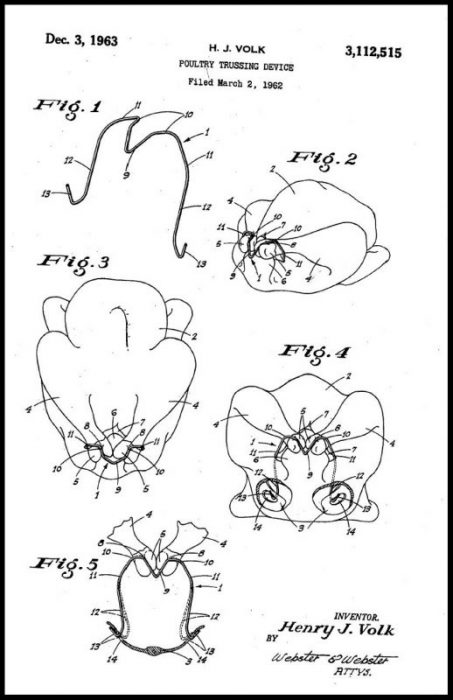 Patent drawing for the Hok-Lok, a Poultry Trussing Device by Henry J. Volk, inventor of the pop-up timer. Courtesy National Museum of American History, Lemelson Center for the Study of Invention and Innovation. 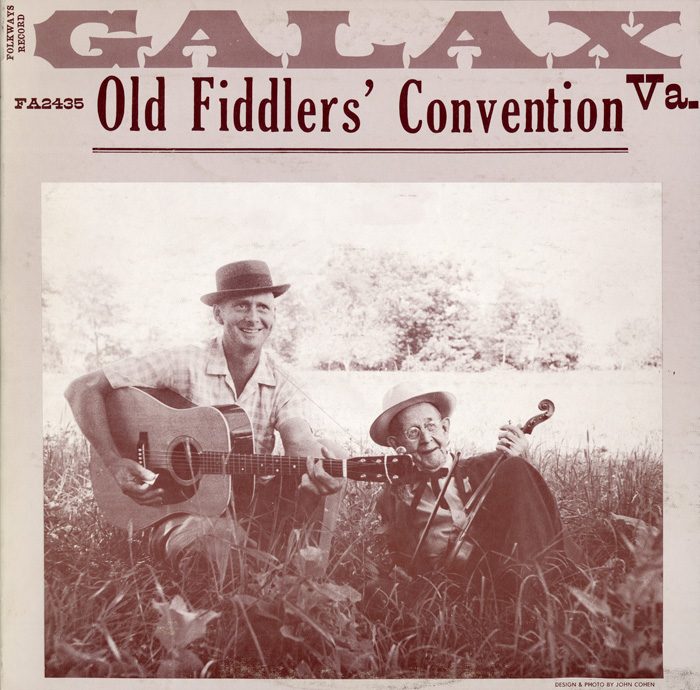 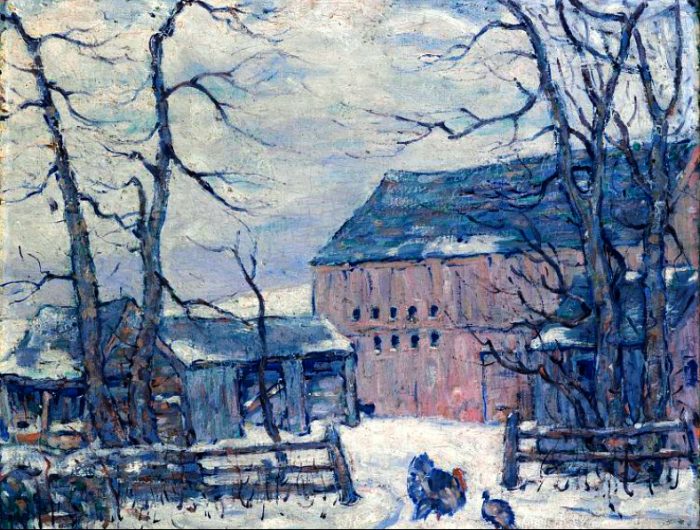 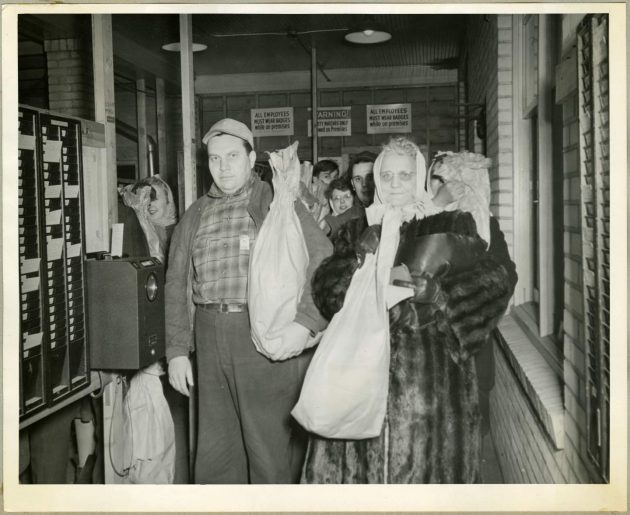 Employees of the Northwestern Aeronautical Corporation in St. Paul, Minn, are shown holding holiday bagged turkeys given to them by the corporation in this 1945 photograph. Courtesy National Air and Space Museum. 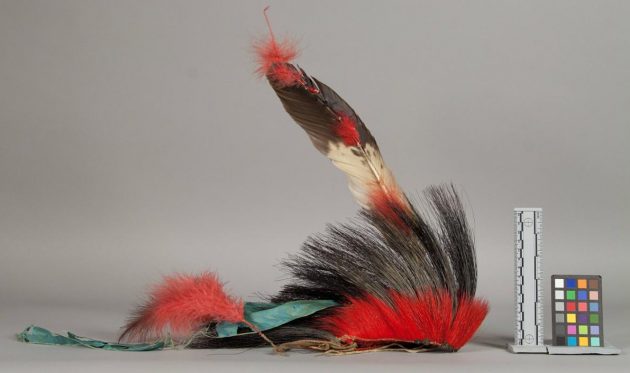 Kiowa headdress made with black bristles from a turkey beard. Collected at a Kiowa And Comanche Reservation, Oklahoma / Indian Territory, May 1892. Courtesy National Museum of Natural History 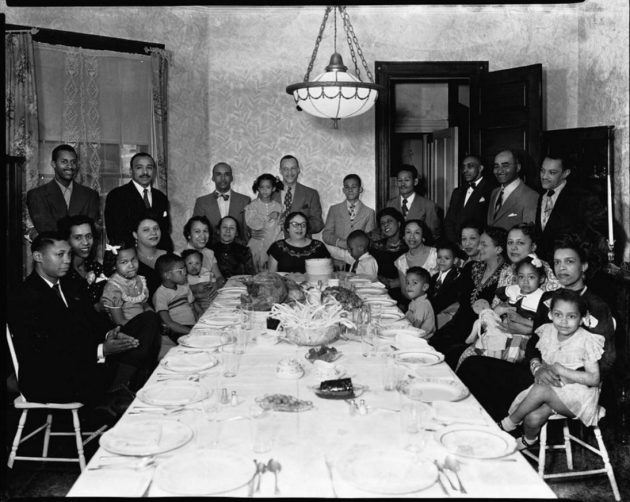 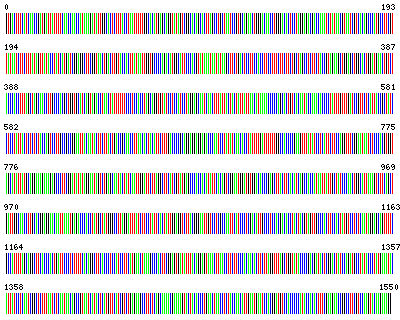 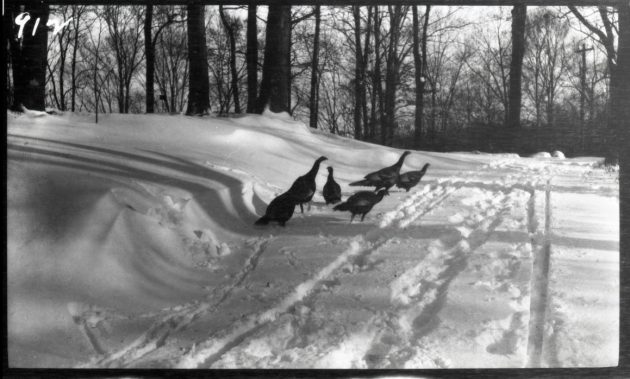 Photograph of wild turkeys in snow on the grounds of the National Zoological Park, Washington, D.C., 1910. Courtesy Smithsonian Institution Archives. 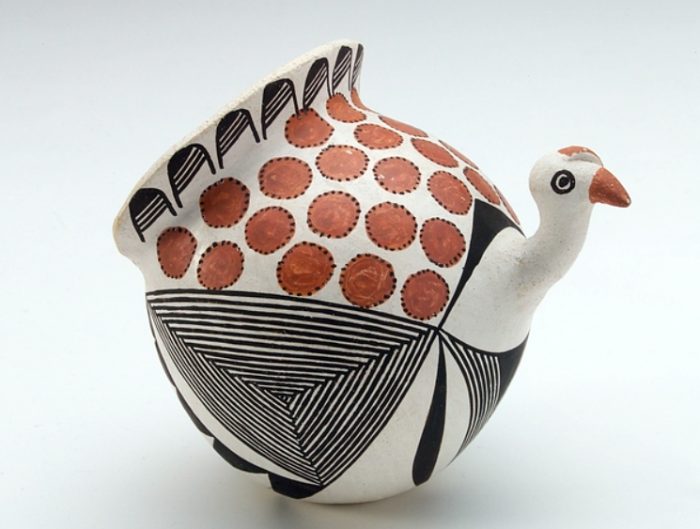 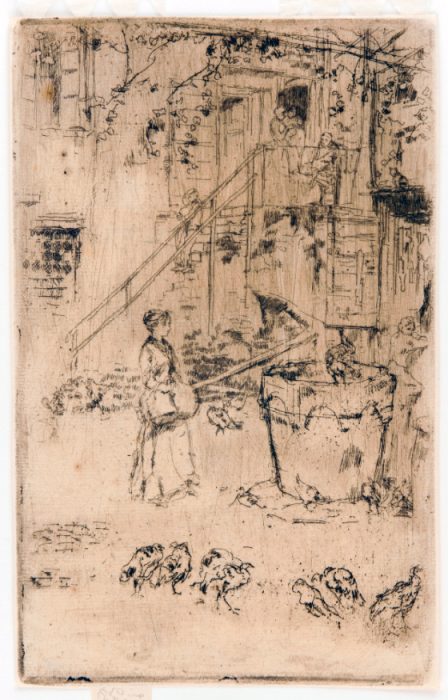 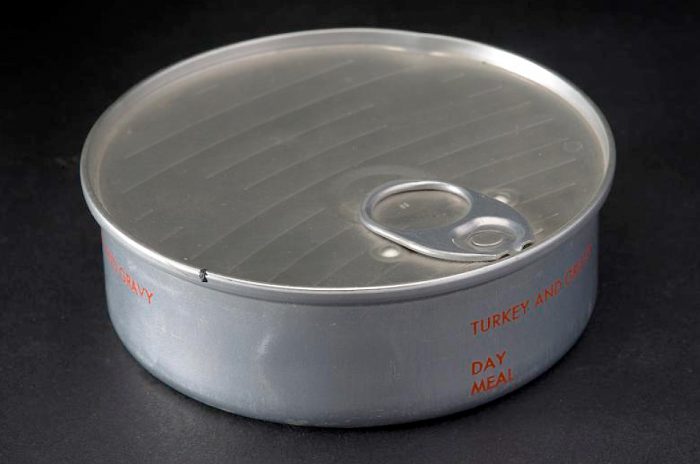 Skylab space food turkey and gravy. The food lockers and freezers aboard Skylab were stocked with a variety of canned, frozen, and dehydrated items for the three astronaut crews who occupied the space station in 1973 and 1974. Courtesy National Air and Space Museum 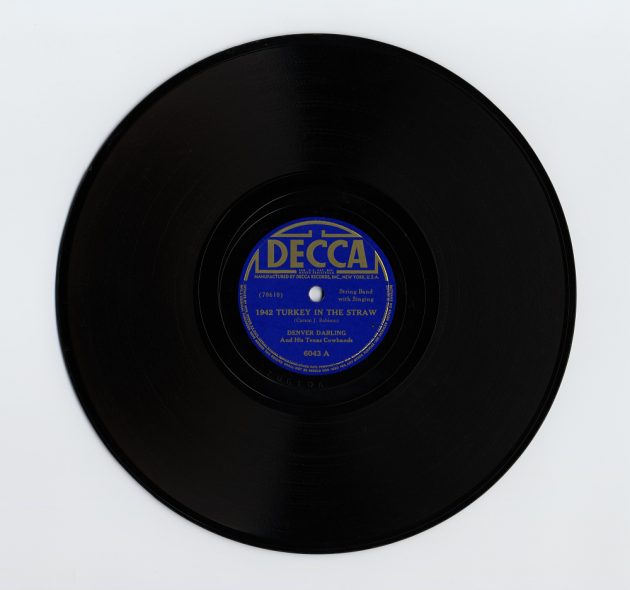 Denver Darling and his Texas Cowhands 78 RPM sound recording. Side A: Turkey In The Straw; Side B: The Devil and Mr. Hitler. Decca Records, 1942. Courtesy National Museum of American History 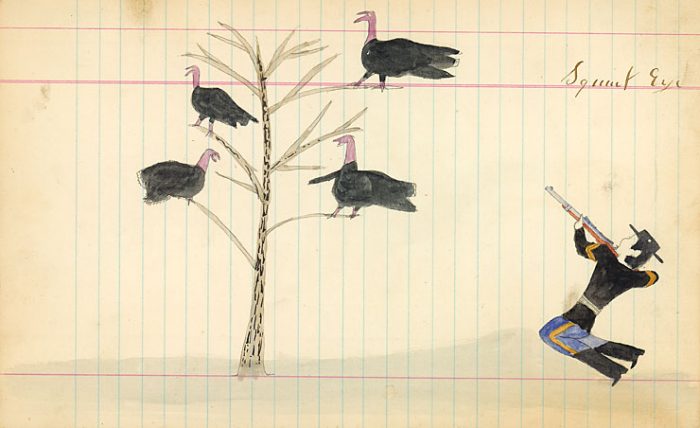 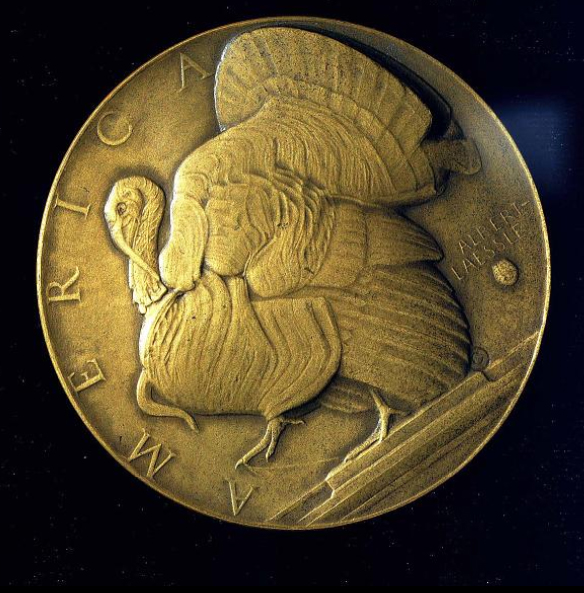 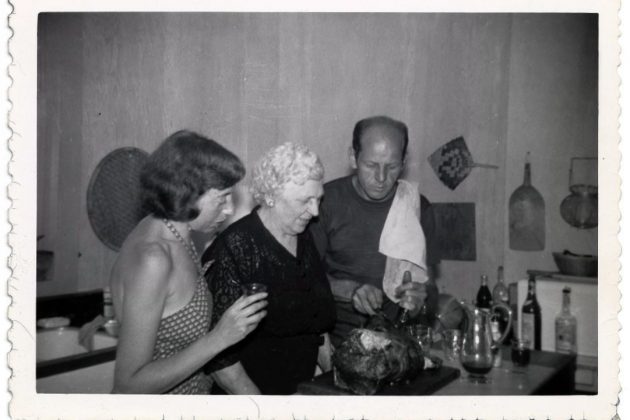 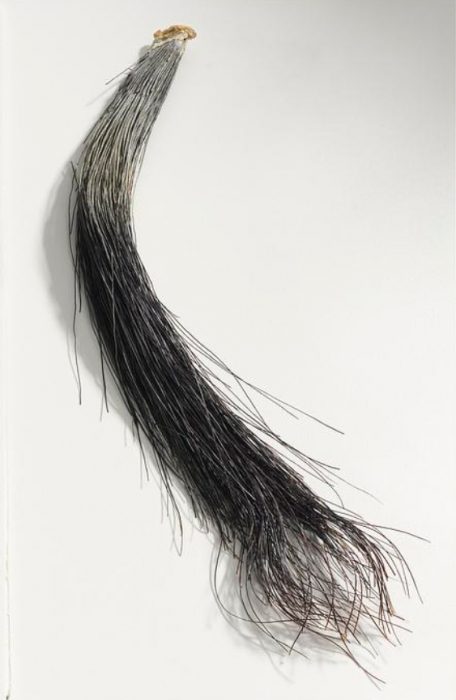 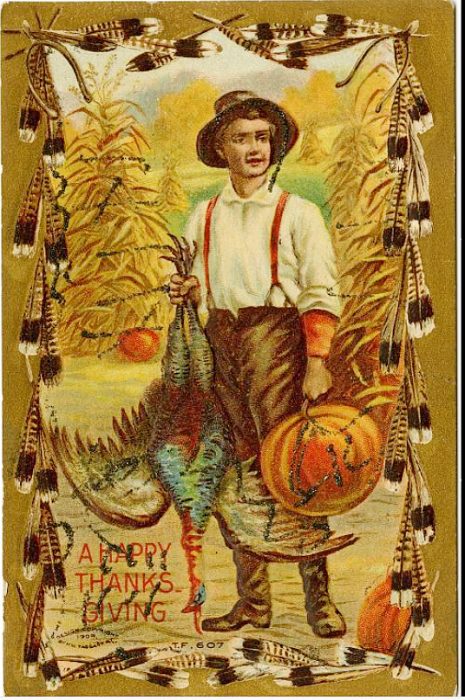 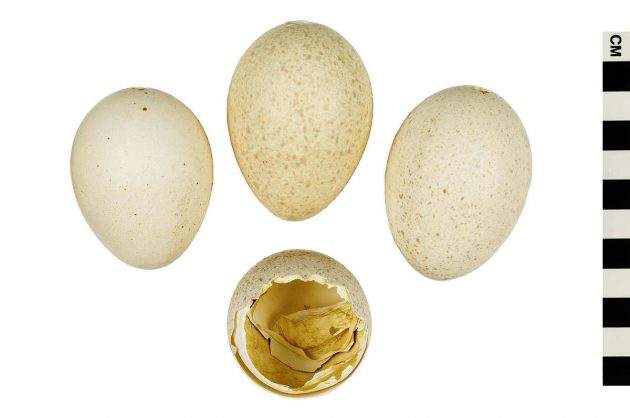 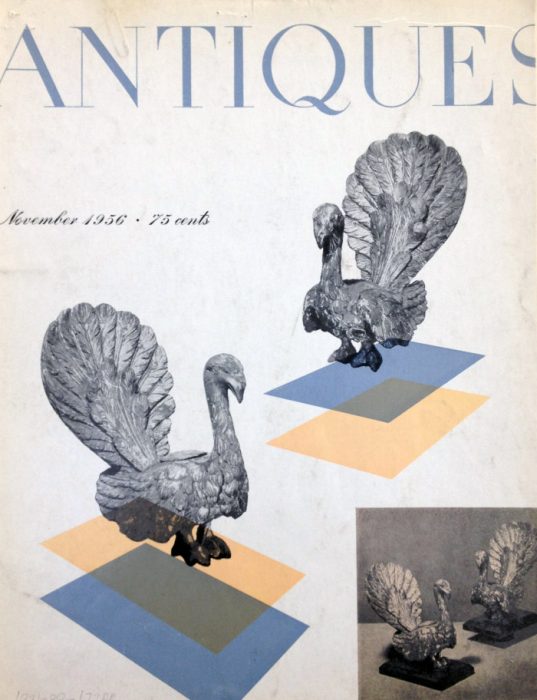