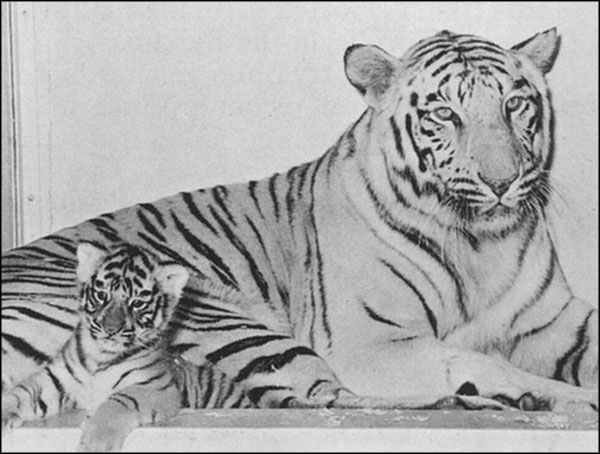 Mohini of Rewa and her cub in 1966. (Via Smithsonian Institution Archives)

February 5, 1966 Mohini of Rewa, famous as the first white tiger to come to the United States, gives birth to an orange-striped cub at the National Zoo. Mohini was purchased at age two from India by businessman John Kluge as a gift for the children of America. White tigers are not albino, but are Bengal tigers who carry a recessive gene that causes their pale color.

The Tiger Species Survival Plan devised by the Association of Zoos and Aquariums has condemned the breeding of white tigers. The genes responsible for white color are represented by 0.001% of the tiger population. However, relentless inbreeding among animals with the recessive white gene has resulted in a disproportionate increase in their number and will eventually lead to inbreeding depression and loss of genetic variability among critically endangered Bengal tigers. 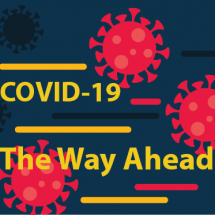