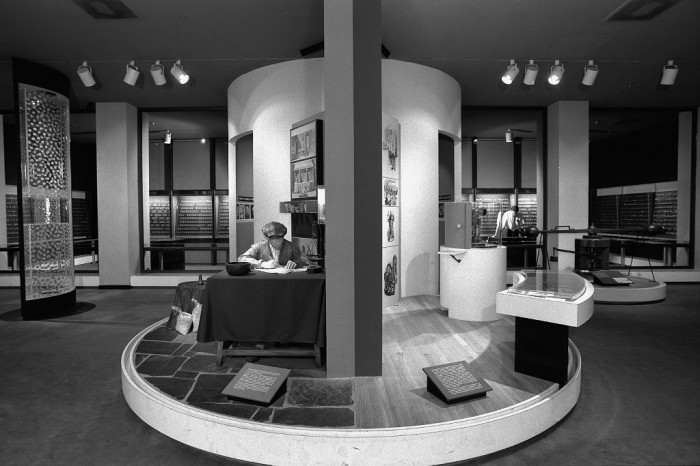 The Numismatics exhibition at the National Museum of American History in 1973. (Photo by Alfred Harrell)

April 7, 1980  National Museum of History and Technology Director Roger Kennedy authorizes the renaming of the Division of Numismatics to the National Numismatic Collection.

The National Numismatic Collection is one of the world’s largest collections of coins, paper currency and related items. In total the collection contains over 1.6 million objects, including 450,000 coins, medals and decorations and 1.1 million pieces of paper money. 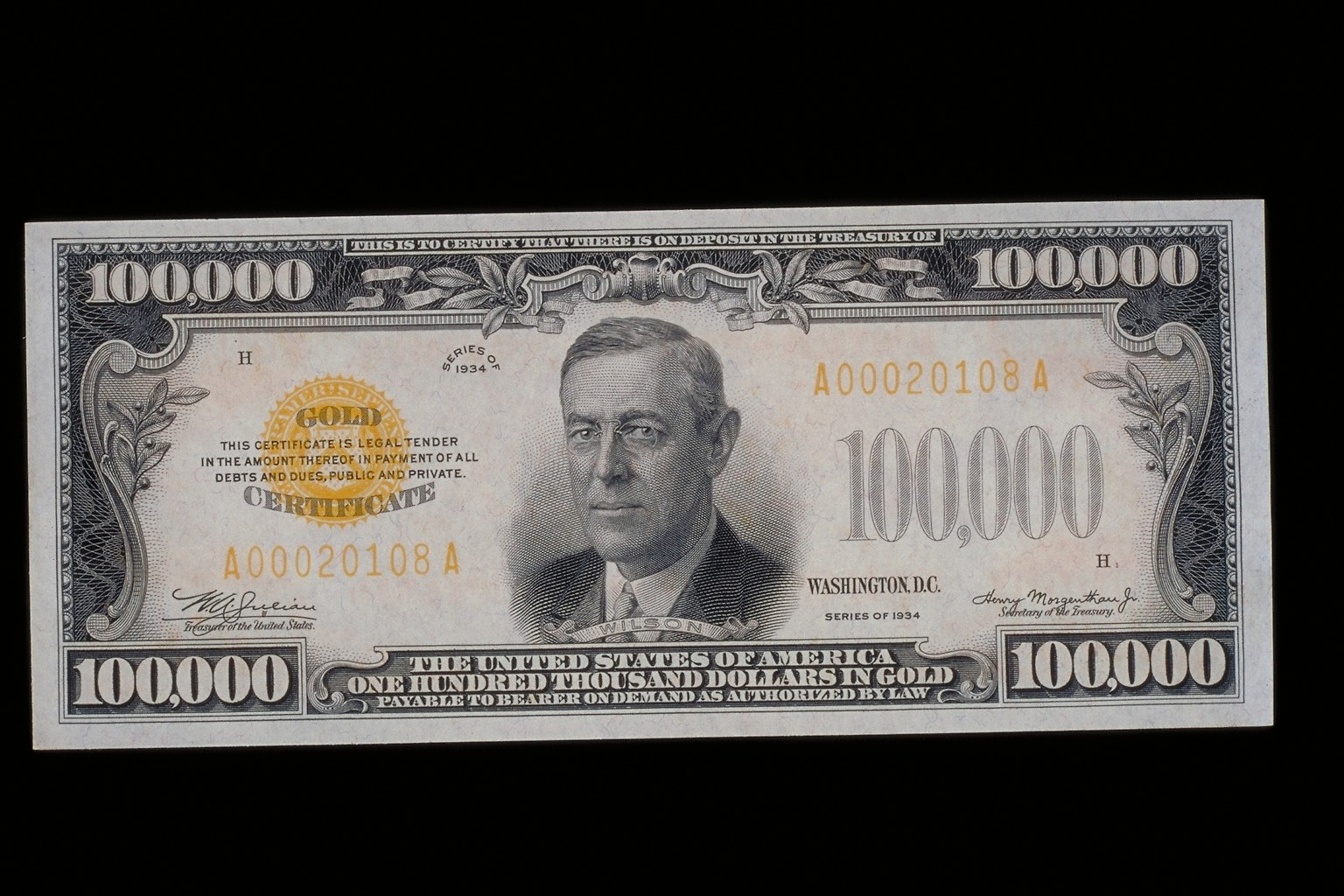 During the early 1930s, the United States and the rest of the industrialized world experienced an economic depression. In 1934, the United States continued its movement toward removing its currency from the gold standard. It even became illegal to possess gold coins or gold-based currency until Congress relented somewhat for collectors. The Gold Certificate Series of 1934 poses a slight puzzle since the United States was off the gold standard by 1934. The $100,000 note shown here was not intended for general circulation but was used as an accounting device between branches of the Federal Reserve. This $100,000 note was the highest denomination ever issued by the United States. (National Museum of American History)

We mustache you a question: Who has your favorite historic facial hair?