Home Science Astrophysical Observatory ICYMI: Highlights from the week that was April 7 – April 13, 2019

Did you know we saw the very first ever image of a black hole this week? No? Wel, that must be because you’ve sucked into one, as there was other news. 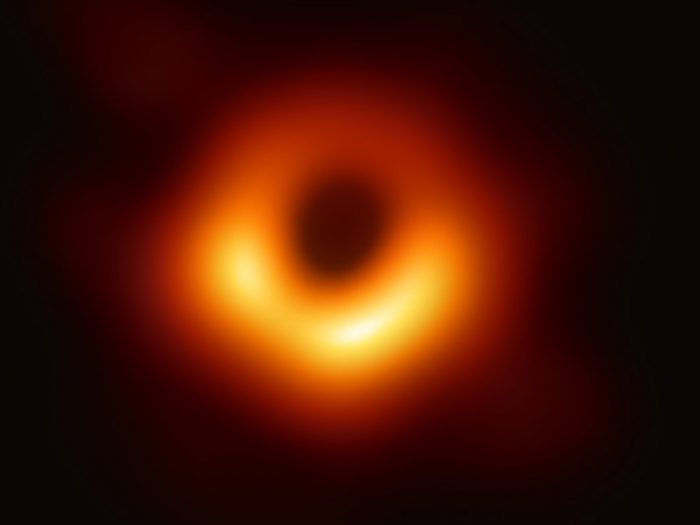 The first-ever image of a black hole was released Wednesday by a consortium of researchers, showing the “black hole at the center of galaxy M87, outlined by emission from hot gas swirling around it under the influence of strong gravity near its event horizon.”
Event Horizon Telescope collaboration et al

The world is seeing the first-ever image of a black hole Wednesday, as an international team of researchers from the Event Horizon Telescope project released their look at the supermassive black hole at the center of galaxy Messier 87 (M87). The image shows a dark disc “outlined by emission from hot gas swirling around it under the influence of strong gravity near its event horizon,” the consortium said.

“As an astrophysicist, this is a thrilling day for me,” said National Science Foundation Director France A. Córdova.

The enormous black hole is some 55 million light-years from Earth in the Virgo galaxy cluster, with a mass some 6.5 billion times that of our sun.

“We are delighted to be able to report to you today that we have seen what we thought was unseeable. We have seen and taken a picture of a black hole,” said EHT Director Shep Doeleman of Harvard University. Read more from NPR.

CNN This is the first photo of a black hole

Event Horizon: Peering to the edge of a Black Hole