Bunch is the first person of color to hold the position since the Institution’s 1846 founding. 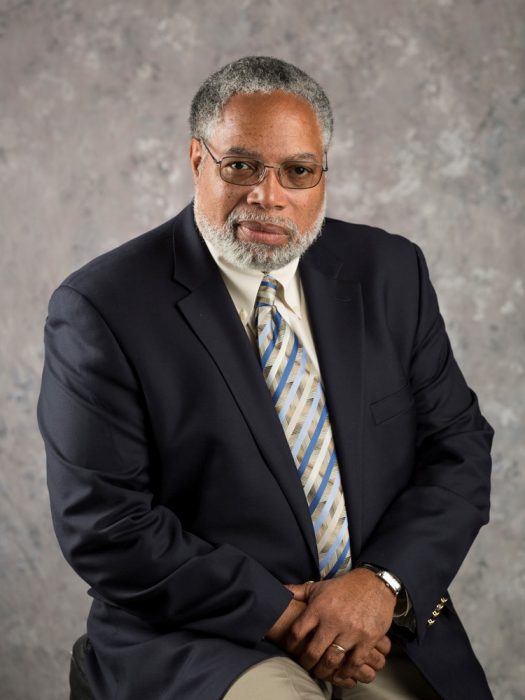 Bunch is the founding director of the National Museum of African American History and Culture, which opened in September 2016. He oversees the nation’s largest and most comprehensive cultural destination devoted exclusively to exploring, documenting and showcasing the African American story and its impact on American and world history.

“Lonnie Bunch guided, from concept to completion, the complex effort to build the premier museum celebrating African American achievements,” said John G. Roberts, Jr., Smithsonian Chancellor and Chief Justice of the United States. “I look forward to working with him as we approach the Smithsonian’s 175th anniversary, to increase its relevance and role as a beloved American institution and public trust.”

Bunch, a public historian, has spent more than 35 years in the museum field, where he is regarded as one of the nation’s leading figures in the historical and museum community. He and the Board of Regents are committed to driving forward the priorities and direction of the Smithsonian’s 2022 strategic plan.

“I am humbled and honored to become the 14th Secretary of the Smithsonian Institution,” Bunch said. “I am excited to work with the Board of Regents and my colleagues throughout the Institution to build upon its legacy and to ensure that the Smithsonian will be even more relevant and more meaningful and reach more people in the future.” 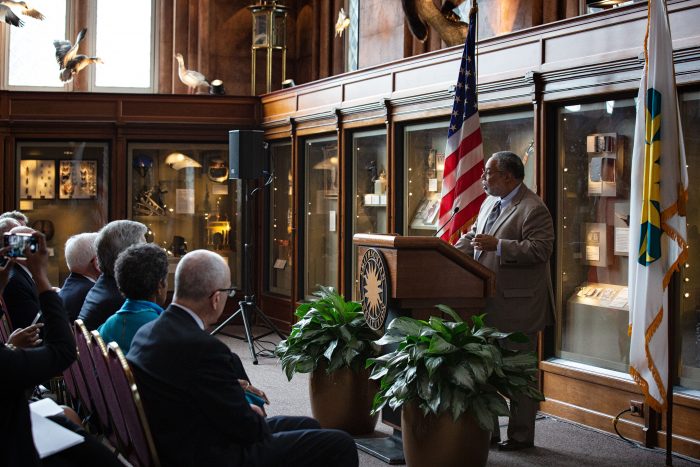 The Regents’ 11-member search committee was co-led by Board Chair David Rubenstein and Board Vice Chair Steve Case.

“Lonnie is a deeply respected scholar, educator and leader,” Rubenstein said. “In looking for someone who would shepherd the Institution into the future, we wanted to find a special person with equal parts talent and passion. Fortunately, the ideal choice for our next Secretary was already an integral part of the Smithsonian family.”

“After working at the Smithsonian in various capacities over three decades, and then birthing a wildly successful startup within the Smithsonian, Lonnie has the benefit of knowing the Smithsonian intimately,” Case said. “Now Lonnie will bring his insights and passion to reimagining the Smithsonian of the future, and creating a culture of agility and innovation to expand the Institution’s impact. The Regents stand ready to support Lonnie’s vision for driving cross-institutional collaboration to create a virtual Smithsonian that can reach everybody, everywhere.”

Under Bunch’s leadership, the National Museum of African American History and Culture came to life. When he started as director in 2005, he had one staff member, no collections, no funding and no site for a museum. Driven by optimism, determination and a commitment to build “a place that would make America better,” Bunch transformed a vision into a bold reality. The museum has welcomed about 4 million visitors and compiled a collection of 40,000 objects. The museum is the first “green building” on the National Mall. He rallied donors of every level and worked with Congress to fund the museum through a public-private collaboration. 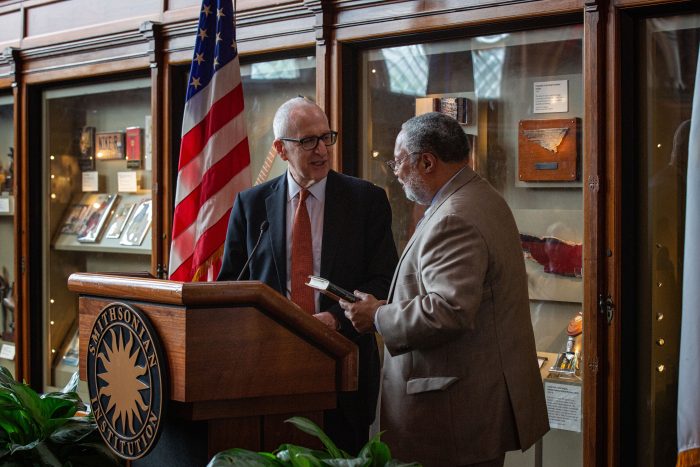 Previously, Bunch was the president of the Chicago Historical Society, one of the nation’s oldest museums of history (2001–05). There, he led a successful capital campaign to transform the Historical Society in celebration of its 150th anniversary, managed an institutional reorganization and began an unprecedented outreach initiative to diverse communities.

A prolific and widely published author, Bunch has written on topics ranging from the black military experience to the American presidency to the impact of race in the American West. He has also written extensively about diversity in museum management and the impact of funding and politics on American museums.

Bunch began his Smithsonian career as an education specialist and historian at the National Air and Space Museum from 1978 to 1979.

“I could have never imagined that when I “got a job” at NASM in 1978 that it would lead to a vocation, a calling that would shape my life and my career,” Bunch said. “I learned so much about the wonders of the Smithsonian during my time at that museum and even more during my tenure at NMAH.  And I was so fortunate to be part of a gifted team that helped to birth NMAAHC—an experience that will remain with me forever.”

Bunch was curator of history and program manager for the California African American Museum in Los Angeles from 1983 to 1989. While there, he organized several award-winning exhibitions, including “The Black Olympians, 1904–1950” and “Black Angelenos: The Afro-American in Los Angeles, 1850–1950.” He also produced several historical documentaries for public television.

Born and raised in the Newark, New Jersey, area, Bunch has held numerous teaching positions at universities across the country, including American University and George Washington University, both in Washington, D.C.

In 2017, Bunch was elected a member of the American Academy of Arts and Sciences. That same year, he was given the President’s Award at the NAACP Image Awards, and the Greater Washington Urban League presented him with the Impact Leader Award. In 2018, the Phi Beta Kappa Society presented Bunch with the Phi Beta Kappa Award for Distinguished Service to the Humanities, and the National Education Association honored him with the Award for Distinguished Service to Education.

“I am cognizant of the challenges that the Institution faces during the next decade but more importantly, I am excited by the potential of the Smithsonian,” Bunch said. “I revel in the opportunity to work closely with the Regents and with my gifted and dedicated colleagues throughout the institution—from scientists, to curators, to educators, to security officers to volunteers—to help the Smithsonian become the institution that America needs and deserves.  It is important for the public to view the Smithsonian, not simply as an attic of nostalgia but as a cauldron of ideas, innovation and understanding that could be transformative for America.

“I am confident that the next decade will be one of the Smithsonian’s best.  I believe this because the Smithsonian contains an amazing array of museums, research centers, libraries, archives and educational centers that, in combination, are unrivaled,” Bunch concluded. “And I am confident, because I am in awe of the creativity and the effort of the thousands who call the Smithsonian home and who, through their work, seek to serve America. The Smithsonian has a role to play in making a nation stronger, and has the opportunity to make an unprecedented difference locally, nationally, and globally.”

Bunch received his master’s (1976) and bachelor’s (1974) degrees from American University in Washington, D.C., in African American and American history. He is married to Maria Marable-Bunch, associate director for museum learning and programs at the Smithsonian’s National Museum of the American Indian.

Bunch succeeds David Skorton, a board-certified cardiologist, who is leaving the Smithsonian to become president and CEO of the Association of American Medical Colleges. 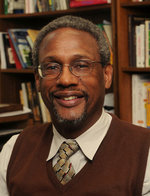 Spencer Crew, the Robinson Professor of History at George Mason University, will serve as acting director of the Smithsonian’s National Museum of African American History and Culture beginning in August.

Crew has worked in public history institutions for more than 25.  He worked at the National Museum of American History for 20 years, nine of them as director of the museum. He served as president of the National Underground Railroad Freedom Center for six years.  At each of those institutions he sought to make history accessible to the public through innovative and inclusive exhibitions and public programs.

His most important exhibition was the groundbreaking “Field to Factory: Afro-American Migration 1915 – 1940” which generated a national discussion about migration, race, and creating historical exhibitions. He also co-curated “The American Presidency: A Glorious Burden” which is one of the Smithsonian’s most popular exhibitions. The National Underground Railroad Freedom Center has attracted worldwide attention because of the quality of its presentations and focus on race, interracial cooperation, and issues of contemporary slavery.