A Fool’s Errand: Creating the National Museum of African American History and Culture in the Age of Bush, Obama, and Trump goes on sale Sept. 24 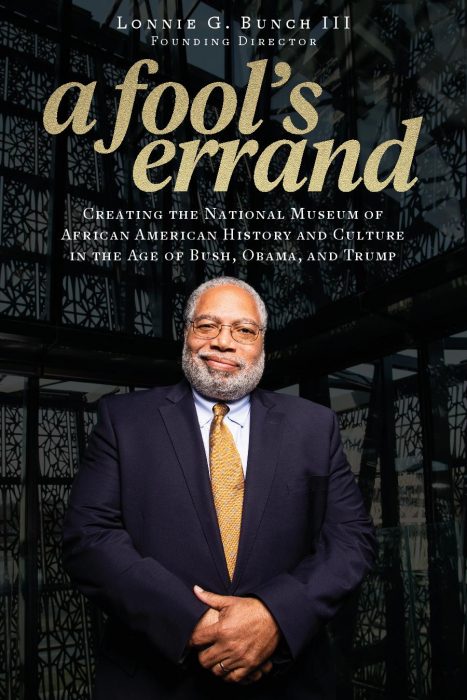 Founding Director Lonnie Bunch’s deeply personal tale of the triumphs and challenges of bringing the Smithsonian National Museum of African American History and Culture to life. His story is by turns inspiring, funny, frustrating, quixotic, bittersweet, and above all, a compelling read.

Lonnie G. Bunch III, the newly appointed 14th Secretary of the Smithsonian, will embark on a national tour to discuss his new book A Fool’s Errand: Creating the National Museum of African American History and Culture in the Age of Bush, Obama, and Trump. The tour kicks off in Chicago on Sept. 19 and takes him to seven cities in the U.S. in 2019, with more dates in 2020 to be announced.

The book chronicles the strategies, the support systems and the coalitions Bunch put in place to build the Smithsonian’s 19th museum, one that would attract more than four million visitors during its first two years. The book goes on sale Sept. 24, the third anniversary of the museum’s opening. A public event will be held that day at the museum in Washington, D.C. in celebration of the anniversary.

A Fool’s Errand is the story of how one man was tasked with leading the team that created a preeminent cultural institution to document the African American story and show how that story is the quintessential American story. 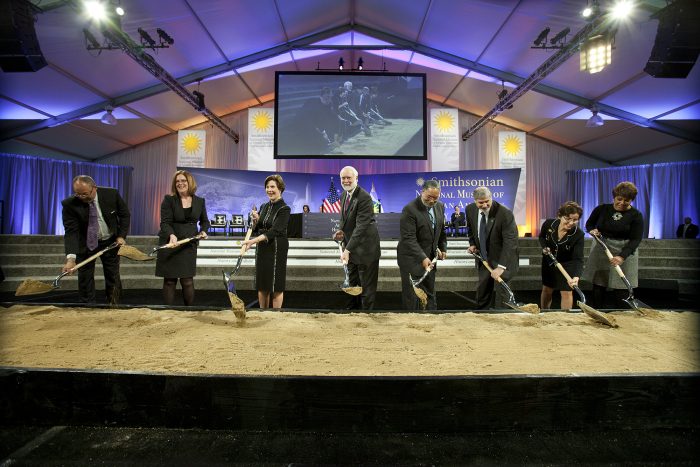 This inside account of how Bunch planned and managed more than a decade of work leading up to the opening of the museum. This story informs and inspires not only readers working in museums, educational institutions and activist groups, but also those in the nonprofit and business worlds who wish to understand how to succeed—and do it spectacularly—in the face of major political and financial challenges.

Outlining the challenges of choosing a construction site, commissioning a team of architects, raising more than $400 million, designing exhibitions and building a collection of nearly 40,000 objects, Bunch also delves into his personal struggles including the stress of a high-profile undertaking. 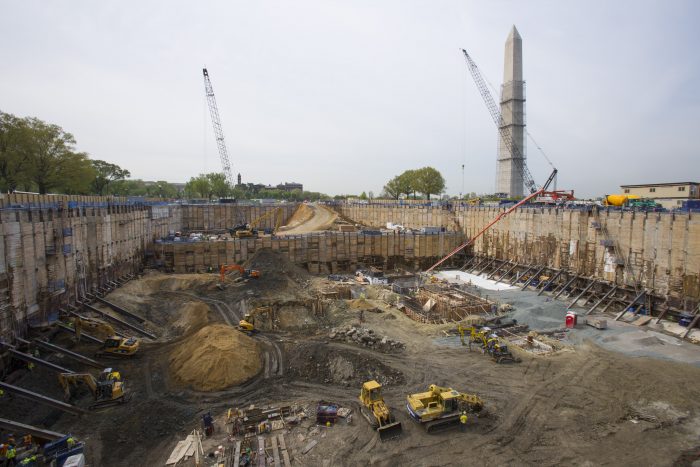 During the tour stops, Bunch will discuss the book with high-profile journalists and historians, including Scott Pelley, Gayle King and Henry Louis “Skip” Gates. The schedule for the 2019 tour is as follows:

Book tour tickets must be reserved at www.nmaahc.si.edu/nmaahcbooktour.

Lonnie Bunch III is 14th Secretary of the Smithsonian