As Voyager 1 approached Saturn in November 1980, the rings began to reveal more and more detail. Once thought to be discretely separated bands, the rings now are known to consist of thousands of small bands which differ in particle size as well as in composition. (Image via NASA)

November 12, 1980 Live video coverage, special lectures and extended hours are part of An Evening with the Planets at the National Air and Space Museum to mark the encounter of the Voyager I spacecraft with the planet Saturn.

Voyager 1 is a space probe launched by NASA on September 5, 1977. Part of the Voyager program to study the outer Solar System, Voyager 1 launched 16 days after its twin, Voyager 2. Having operated for 40 years, 2 months and 7 days as of November 7, 2017, the spacecraft still communicates with the Deep Space Network to receive routine commands and return data. At a distance of 140 AU (2.09×1010 km) as of autumn 2017, it is the farthest spacecraft from Earth, the farthest manmade object and the most distant object in the solar system whose location is known.. 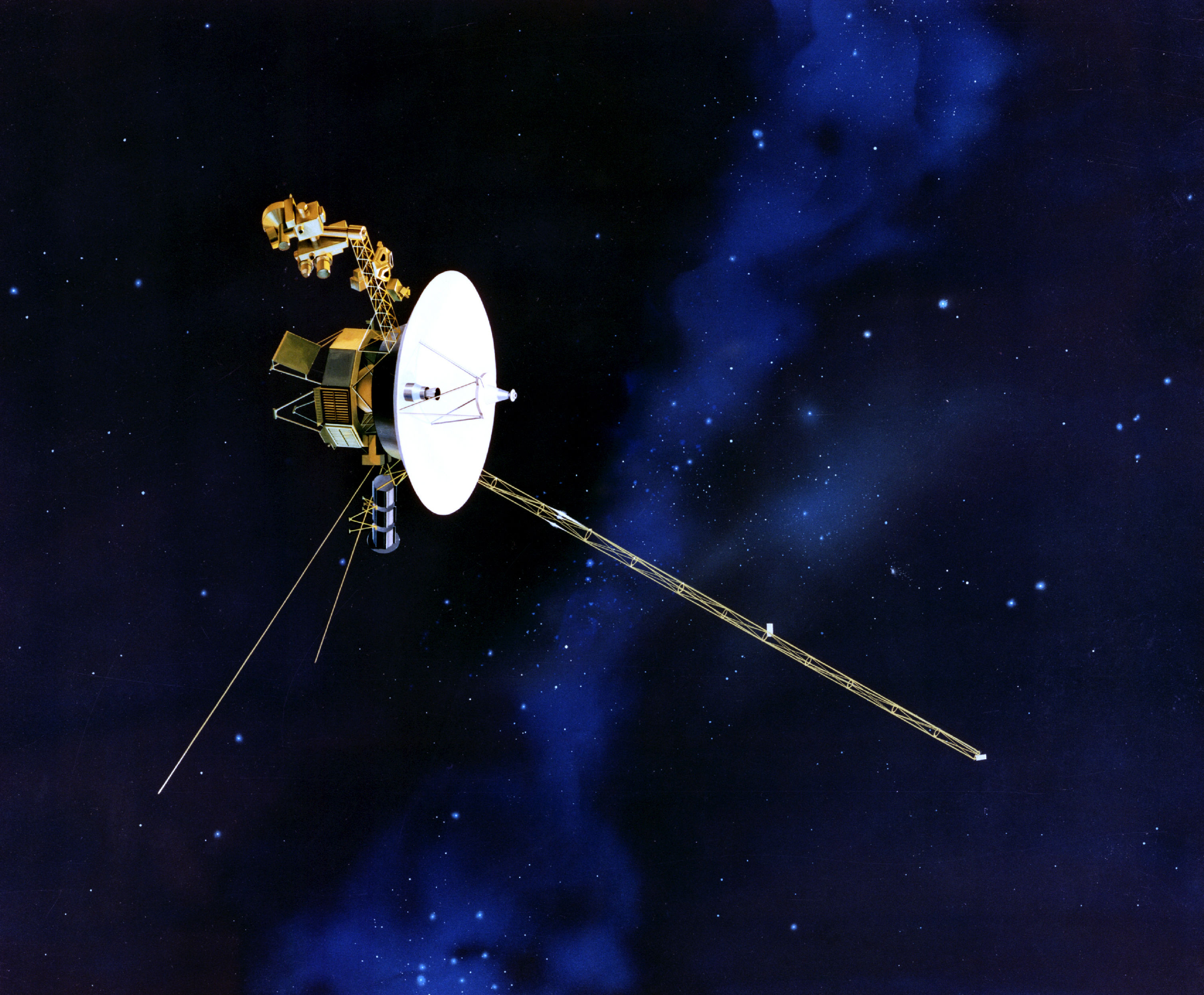 In space, no one can see you sweat