Park brings a broad skill set and exemplary commitment to public service to the position.

“In her role as Deputy Secretary and COO, Ms. Park will oversee most of the Smithsonian’s day-to-day activities across its museums, research centers and education organizations, as well as many administrative and support functions,” Bunch said. “She will be an integrator and problem-solver, allowing me to work more closely with our senior leadership and stakeholders to implement my vision for the Smithsonian’s future, focusing on major strategic initiatives and programs.” 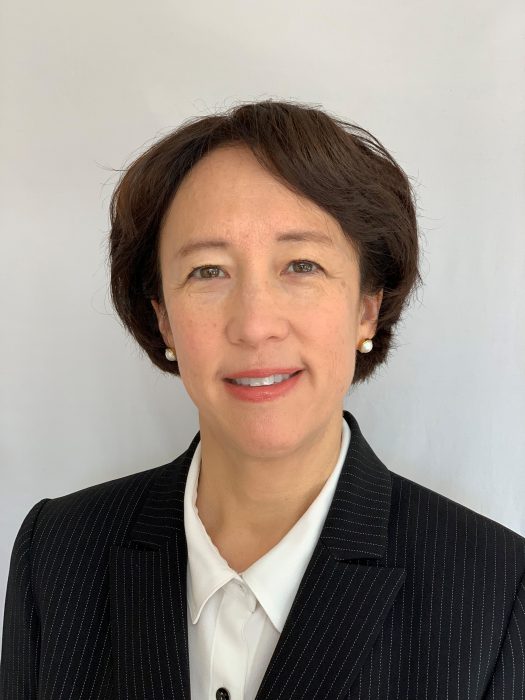 Ms. Park brings an impressively broad skill set and exemplary commitment to service to her new position at the Smithsonian. Over the course of her 27-year career at the CIA, she ascended from a junior intelligence analyst to the highest civil-servant position within the agency. In addition to serving as the CIA’s executive director from 2013 to 2017, Ms. Park held wide-ranging roles, including acting director, chief of human resources, director of the office of corporate resources and chief of payroll. She guided the organization through several strategic initiatives including the modernization of the Agency’s information technology systems. In her current role at the nonprofit Partnership for Public Service, she leads programs dedicated to improving the effectiveness and efficiency of the federal government.

Ms. Park has received two Presidential Rank Awards––the Executive Branch’s highest honor for career professionals––and the CIA’s Distinguished Intelligence Medal. She is a Distinguished Executive in Residence at Georgetown University and holds a bachelor’s degree from the university’s School of Foreign Service.

Ms. Park was born and raised in Eugene, Oregon, where her father taught physics at the University of Oregon. Her father was a first-generation American who fled war-torn Korea in the 1950s, earned his doctorate from the University of Californian Berkely, and was a role model of hard work, resilience, and integrity—traits that Ms. Park admires and carries with her to this day. She lives in Virginia with her husband of over two decades and their two children.