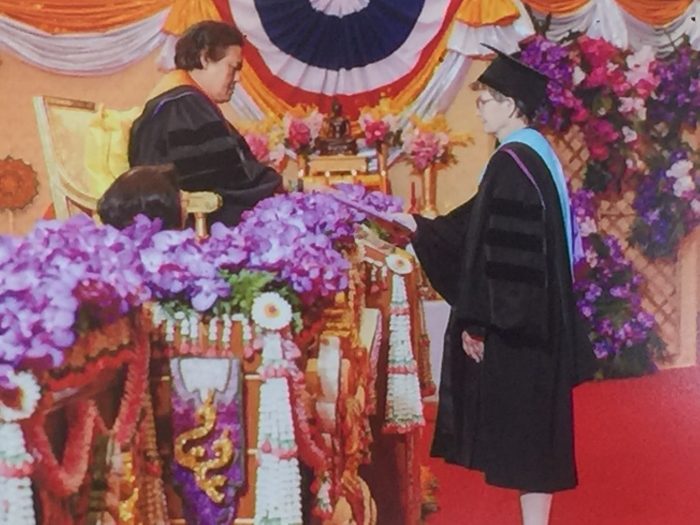 Dr. Brown is a research physiologist and heads the endocrinology laboratory at the Smithsonian Conservation Biology Institute. She is devoted to increasing knowledge that will lead to better management and conservation of endangered species, both in captivity and in the wild, and coordinates one of the world’s largest and most productive endocrinology laboratories that benefits wildlife species. Her research efforts are connected to the scientific disciplines of behavior, reproductive endocrinology and stress management, primarily studying reproductive and behavioral relationships in felids, rhinoceroses, bears and tapirs. She also is a world authority on elephant reproductive biology and her laboratory plays a key role in ex situ management plans for Asian and African elephants in the U.S. and in range countries such as Thailand, Myanmar and Sri Lanka. 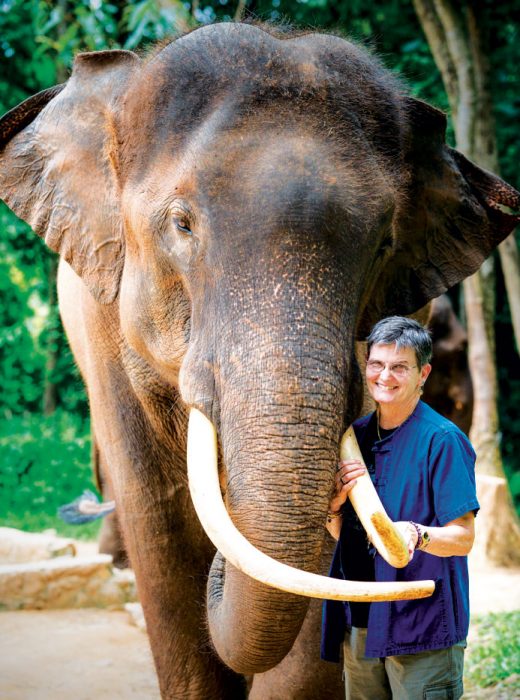 Dr. Brown began her work in Thailand in 2004, when she established an endocrinology laboratory at the CMU Veterinary Faculty—the first in Thailand dedicated to wildlife. Two additional endocrine laboratories were subsequently set up at the Chiang Mai and Khao Kheow Zoos, which now collectively conduct research on species of national importance to Thailand.

Dr. Brown has returned annually as an invited visiting professor in the Veterinary Faculty’s Elephant and Wildlife Research Center of Excellence. Her work and that of her CMU colleagues focuses primarily on identifying management factors important to health, reproduction and welfare of captive elephants in Thailand, with the goal of establishing healthy, sustaining ex situ populations. She has co-mentored more than a dozen Thai M.S. and Ph.D. students, many of whom are now leaders in conservation and wildlife research in Thailand.

Chiang Mai University is a public research institution in northern Thailand founded in 1964. It has an enrollment of  more than 30,000 students and places strong emphasis on engineering, science, agriculture, and medicine. Its instructional mission includes undergraduate, graduate, professional and continuing education offered through resident instruction.

Drawing on a half-century’s experience

Steve Monfort is new director of the National Zoo and SCBI