Dr. Jim Zimbelman, geologist with the National Air and Space Museum’s Center for Earth and Planetary Studies, is the 2020 recipient of G.K. Gilbert Award from the Geological Society of America. The prestigious award is given annually in recognition of outstanding contributions to the interdisciplinary field of planetary geology. It is named for G. K. Gilbert, who over one hundred years ago clearly recognized the importance of a planetary perspective in solving terrestrial geological problems. Dr. John Grant of CEPS was the 2017 recipient of the Gilbert Award, making the Center for Earth and Planetary Studies the only organization with two award-winners on staff. 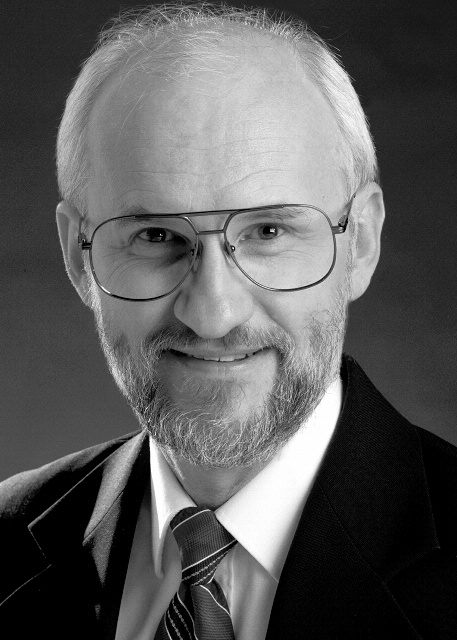 Dr. Zimbelman served as the department chair of CEPS from October 2002 to February 2007, as part of a rotating chair position among the department scientists. His research interests include topical geologic mapping of Mars and Venus; remote sensing of the terrestrial planets at visual, infrared, and radar wavelengths; lava flow emplacement on the terrestrial planets; sand transport and deposition on Earth and Mars; and field studies in diverse volcanic and desert terrains.

He has authored more than 100 peer-reviewed articles published in scientific journals and books, planetary maps published by the U.S. Geological Survey, and more than 430 abstracts for presentations to various scientific audiences. He was elected a Fellow of the Geological Society of America in 1999, and he is a long-time member of the American Geophysical Union and the Geological Society of America. He has served on many committees for NASA, including Chairman of the Planetary Cartography Working Group (1991-1994), Chairman of the RPIF Directors and Data Managers Working Group (1994-1997), Chairman of the Mars Surveyor ’98 Instrument Review Panel (1995), and Chairman of the Planetary Geology and Geophysics Review Panel (1997-1999).

At the National Air and Space Museum, he was director of the Regional Planetary Image Facility at CEPS (1989-2002), curator for the Exploring the Planets gallery (1998-2002), lead curator for development of the new Exploring the Planets gallery (since 2016) as part of the Transformation effort underway at the Museum, and he gives public lectures on a variety of topics in planetary science for the Smithsonian Institution’s national and international lecture programs.

Worlds within worlds: The quest for a twin Earth heats up