The Smithsonian American Women’s History Initiative funds curators to research and share women’s history at museums and centers across the Smithsonian.

Why is your research vital for the Smithsonian?

My job is to learn more about the history of women’s work at the Smithsonian. That history has been hard to discover, because our archival records tell more stories about men than women. But women have played a much larger role at the Smithsonian than we’ve recognized.

I am honored to get to work to research and tell stories about the work women have done at the Smithsonian and in the sciences. 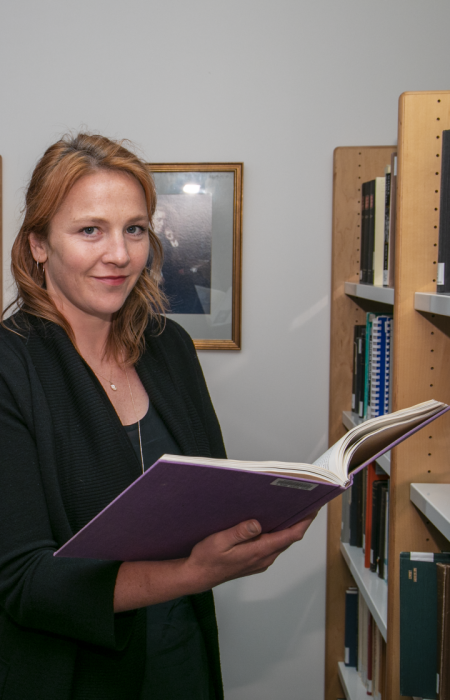 My research involves reading books and articles, and I look through archival records. These records generally include annual reports, memos, letters, journals, and photographs. Then I work with colleagues to design digital projects that will help get that research out into the world.

Was there a moment in your life that changed how you thought about women’s history?

In fifth grade, my class acted out the formation of an American colony. Each student played a colonist and we held a public meeting. Girls playing women wouldn’t be permitted to speak in the meeting. We could marry a male classmate who could speak for us. It wasn’t fair, and it gave my male classmates so much power.

I chose to be a widow. With that position, as a formerly married woman without a current male representative, I was permitted to speak (a little bit) in the meeting. Lesson learned: always look for the loopholes!

I’m thrilled by the life story of Dr. Evelyn G. Mitchell. Mitchell worked as a scientific illustrator at the Smithsonian’s former United States National Museum from 1904 to 1912. When Mitchell published a successful book, Mosquito Life, a jealous senior colleague at the Smithsonian publicly accused her of stealing some of the book’s contents.

Mitchell fought back. She addressed his criticism point-by-point in a scientific journal. I admire the way that she stuck up for herself and the integrity of her work. Soon after, Mitchell became a medical doctor, and she taught at universities, worked in hospitals, and supported progressive social causes. She supported women’s suffrage, prison reform, public health work, and education reform. 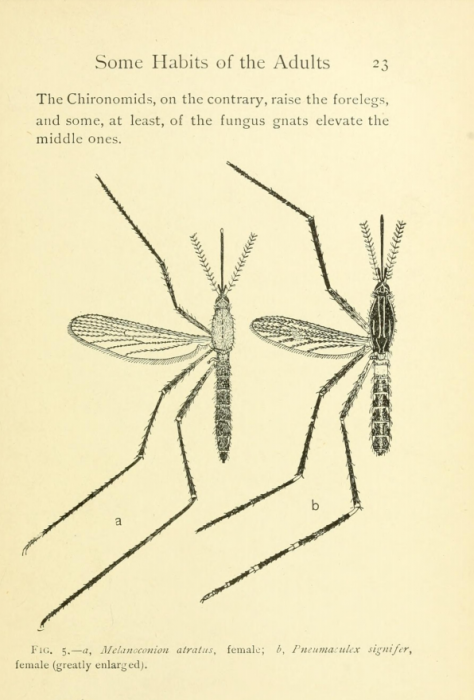 What would you say to a student interested in learning more about women’s history?

We can learn so much from women who have fought against the laws, people, and institutions that sought to limit their potential. While it’s important to understand how women have been actively excluded from institutions and opportunities in the past, never let anyone tell you that women were not a part of major historical events or movements. It might take active research to uncover women’s history, but it’s out there for us to discover.

This is a slightly edited version of an interview that was originally published by the AWHI website, Because of Her Story. Visit https://womenshistory.si.edu/ to support more women’s history research

Weaving family histories when threads have been broken