Amidst the dispiriting news of the impeachment hearings this week, at least we can celebrate research that shows our sloth bears are smarter than the average bear. Or Senator.

A peek into the process behind the popular Obama portraits 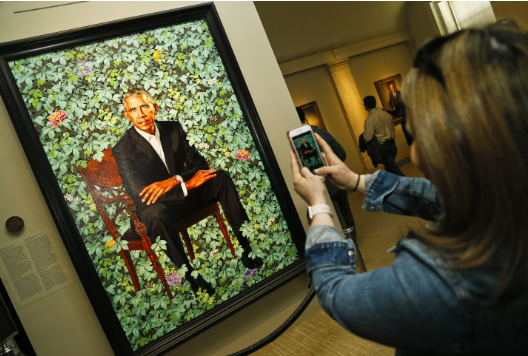 In the past two decades, it has become a rite of passage for soon-to-be-former presidents and first ladies to have their portraits commissioned by the National Portrait Gallery in Washington. Given the glamour of Barack and Michelle Obama and the historic nature of their tenure, gallery officials anticipated a healthy interest in their portraits. Little did they know. The two weeks after the paintings’ public unveiling in February 2018 saw more than 4,100 articles about them published in the domestic and international press. Annual attendance at the museum almost doubled over the next year. Read more.

The Smithsonian wanted a museum in London. Now it’ll be just a temporary exhibit. 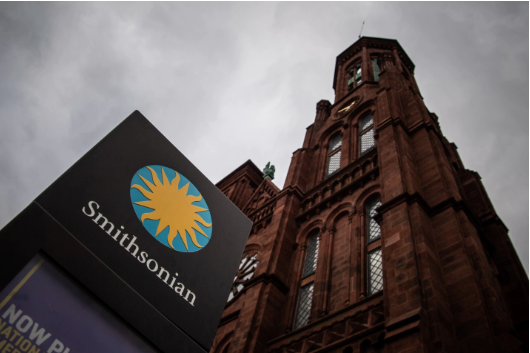 The Smithsonian’s Board of Regents voted Monday to pull back from a gallery agreement with the Victoria and Albert Museum in London. (Salwan Georges/The Washington Post)

What began as a new Smithsonian museum in London has been downgraded again, this time from a permanent gallery to a two-year exhibition in the V&A East, the Victoria and Albert Museum’s satellite space. Read more.

“Contemporary Muslim Fashions” will take the long view of areas where designers are creating and consumers are wearing highly fashionable garments. 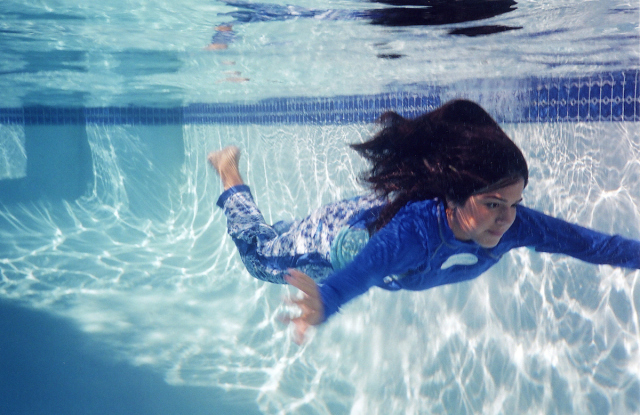 ON WITH THE SHOW: After runs at the de Young Museum in San Francisco and the Museum Angewandte Kunst in Frankfurt, “Contemporary Muslim Fashions” will be making its only East Coast stop at the Cooper-Hewitt, Smithsonian Design Museum in New York. Read more.

A hugely popular hit returns to the Renwick 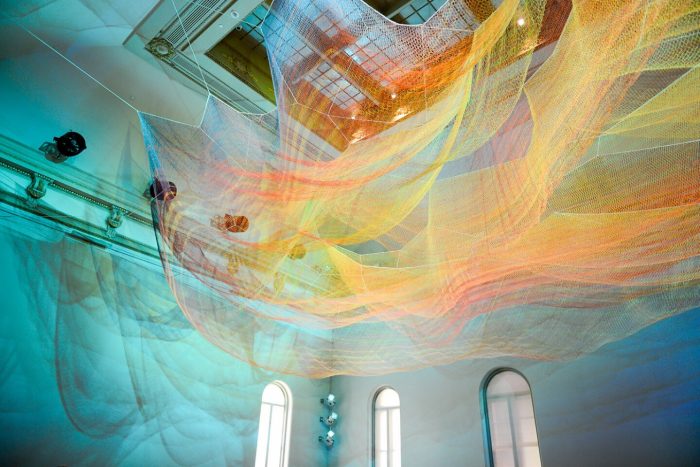 The Renwick Gallery — just steps from the White House — reopened in 2015 with an exhibit of nine large-scale artworks all aiming to induce oohs and aahs. The show was called, in fact, “Wonder,” and by the yardstick proclaimed in the title, its biggest success was Janet Echelman’s “1.8 Renwick,” a sculpture made from undulating colored fabric suspended from the ceiling. Read more.

Will The Obama Portraits Be Coming To A City Near You? 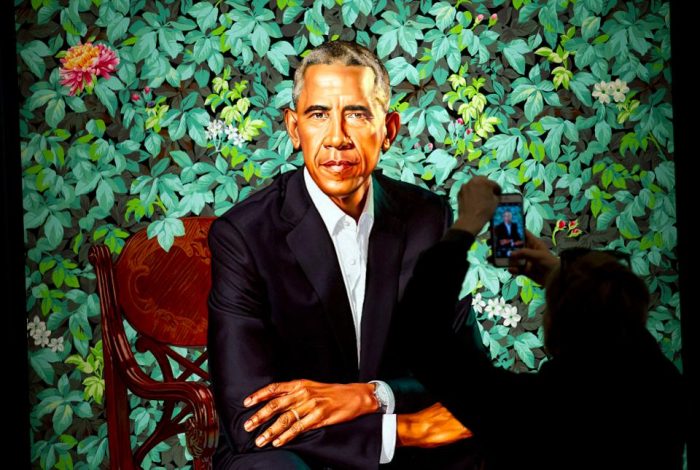 A visitor photographs the official portrait of the former President Barack Obama, by Kehinde Wiley, on the first day of the exhibit at the Smithsonian’s National Portrait Gallery, ASSOCIATED PRESS

The Smithsonian’s National Portrait Gallery has announced that the official portraits of President Barack Obama and Mrs. Michelle Obama will be embarking on a one-year, five-city tour across the U.S.

Commencing in the summer of 2021, the Obama portraits will be displayed at museums in Chicago, New York, Los Angeles, Atlanta and Houston. The Washington Post reported that the cities were selected for a mix of reasons, both geographical and personal connections to the Obamas or the artists. Read more.

The Smithsonian is already hunting for impeachment artifacts. Senators, please hand over your fidget spinners. 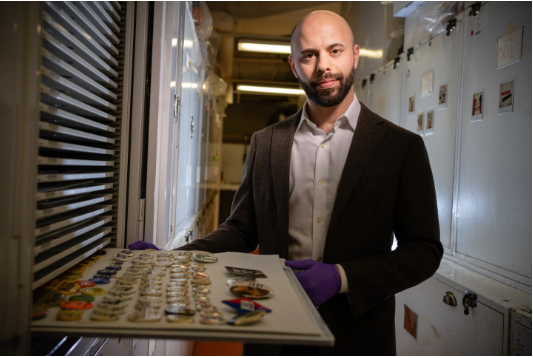 Years from now, when school groups visit the National Museum of American History, they might learn about the impeachment of a president through a fidget spinner. And they will have Jon Grinspan, the Smithsonian’s curator of political history, to thank.

Grinspan is a soft-spoken, academic version of Indiana Jones, on the hunt not for the Ark of the Covenant but for something perhaps more elusive: the exactly right objects to tell the story of the impeachment of President Donald J. Trump. Read more. 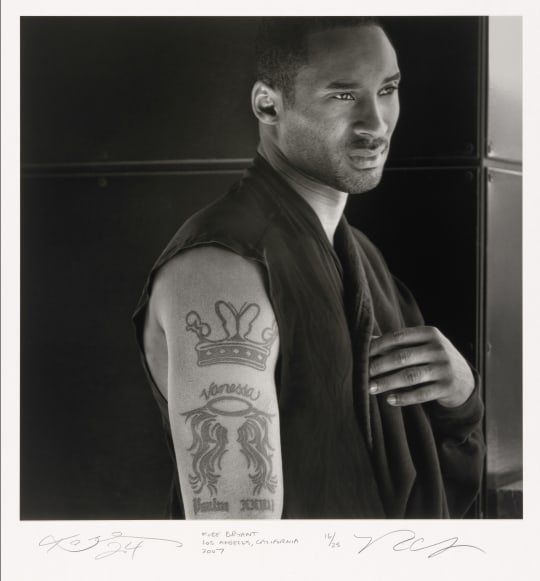 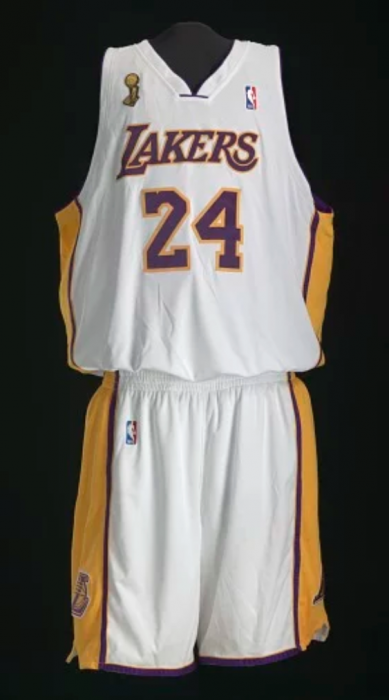 The African American History Museum Has Kobe Bryant’s Uniform. But It’s Not on Display.

Following the star’s death, that may change.

10 Times Kobe Bryant Was A Star Off Of The Court

A generation of young men and women honored the 41-year-old NBA icon who died alongside eight other people in a helicopter crash Sunday. 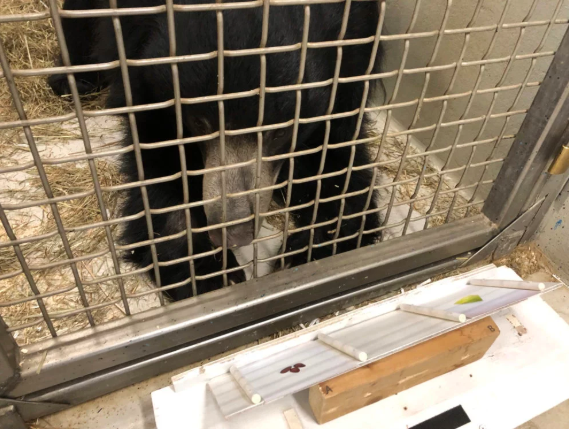 Niko looks at photos of almonds and mango before indicating to keepers which food he would prefer to eat. Photograph by Stacey Tabellario, Smithsonian’s National Zoo

Two sloth bears at Smithsonian’s National Zoo were able to recognize photographs of food they prefer, the zoo announced Wednesday. Remi, a six-year-old female, and Niko, a five-year-old male, recognized photos of mealworms (their favorite food) in a study published in the journal Animal Cognition. Read more.

Botanical illustration is becoming endangered, but the job is essential 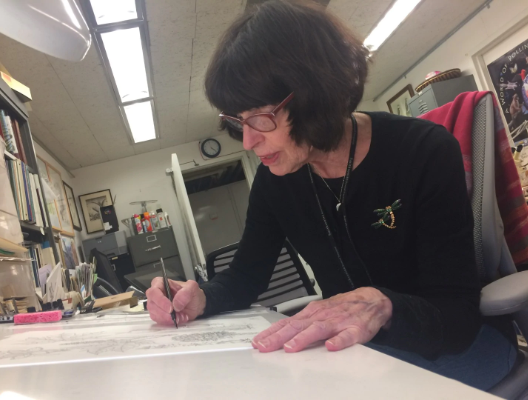 A male harbor seal considered geriatric for his species has died at the Smithsonian’s National Zoo.

Luke, 35, was humanely euthanized last week, according to a statement from the zoo released Friday. The zoo said he outlived the median life expectancy for his species, which is 25 years in the wild and 30 years in human care. Read more.

Federal workers got back pay after the shutdown. But these low-wage contractors did not. 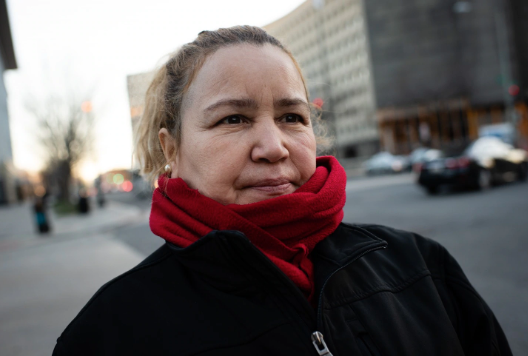 Julia Quintanilla, seen on her first day back to work after the partial government shutdown on Jan. 28, 2019. She has cleaned the Agriculture Department building and the Department of Housing and Urban Development building for 27 years. (Sarah L. Voisin/The Washington Post)

They are among the overlooked, the underappreciated and still, the unpaid.

They work in federal buildings but are not federal employees.